Players of the year announced

The Minnesota State High School Baseball Coaches Association on Thursday selected the players of the year in each of the three classes.

Matt Geislinger of Eden Valley-Watkins, Andrew Thome of St. Cloud Cathedral and Austin Malinowski of Centennial were the 2011 honorees.

Here's a closer look at the players of the year:

Class 3A: Austin Malinowski – The only of the three winners to not play in the 2011 state tournament, Malinowski also is the only one to be drafted in the 2011 Major League Baseball draft.

A left-handed pitcher for Centennial, he was selected by the Minnesota Twins as the 508th pick overall.

Malinowski compiled a 6-2 record for the Cougars with three shutouts, 90 strikeouts and a miniscule ERA of 0.56. 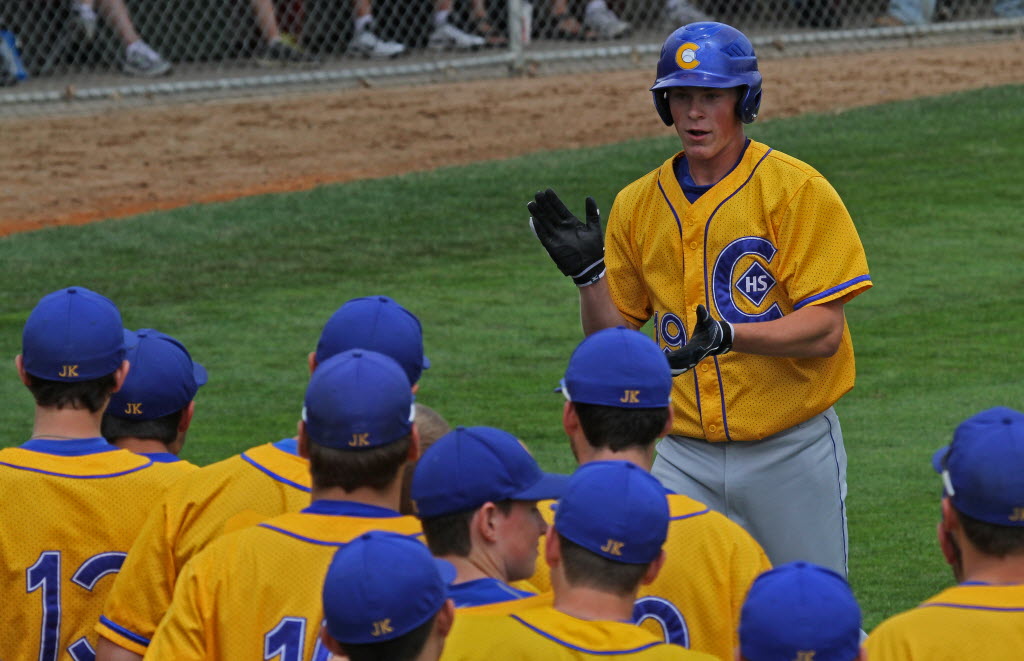 The St. Cloud Cathedral team met Andrew Thome at home plate after he hit a solo home run in the first inning against St. Anthony Village in the quarterfinals of the 2011 state tournament. Bruce Bisping, Star Tribune

Class 2A: Andrew Thome – The Crusaders' standout tossed a 74-pitch two-hitter to earn the 2011 state championship crown on Wednesday.

Thome was an intregal part of St. Cloud Cathedral's seventh state title, earning a win in the quarterfinals with seven-inning showing in which he allowed no earned runs.

Thome made an impression at the plate as well. He batted .500 for the three-game tournament, with a home run, three walks and three RBIs. 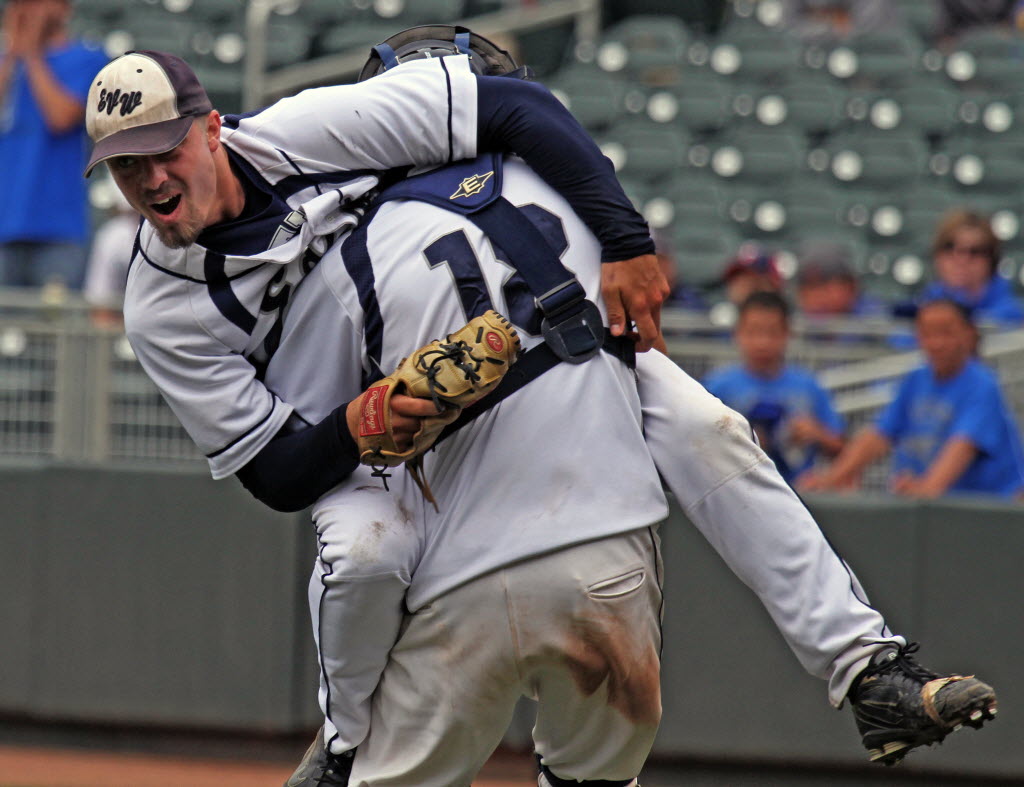 Class 1A: Matt Geislinger – The Eagles' pitcher has been more than dominant for the past two seasons, he's been unbeatable.

Geislinger – with his win in the state championship Wednesday – improved his record to 25-0 for the past two seasons.

Geislinger capped his epic run with a 136-pitch complete game in the Class 1A title match. This after pitching a combined nine innings in the previous two games, allowing no runs, no walks and only one hit.