Busch is All-Metro Player of the Year 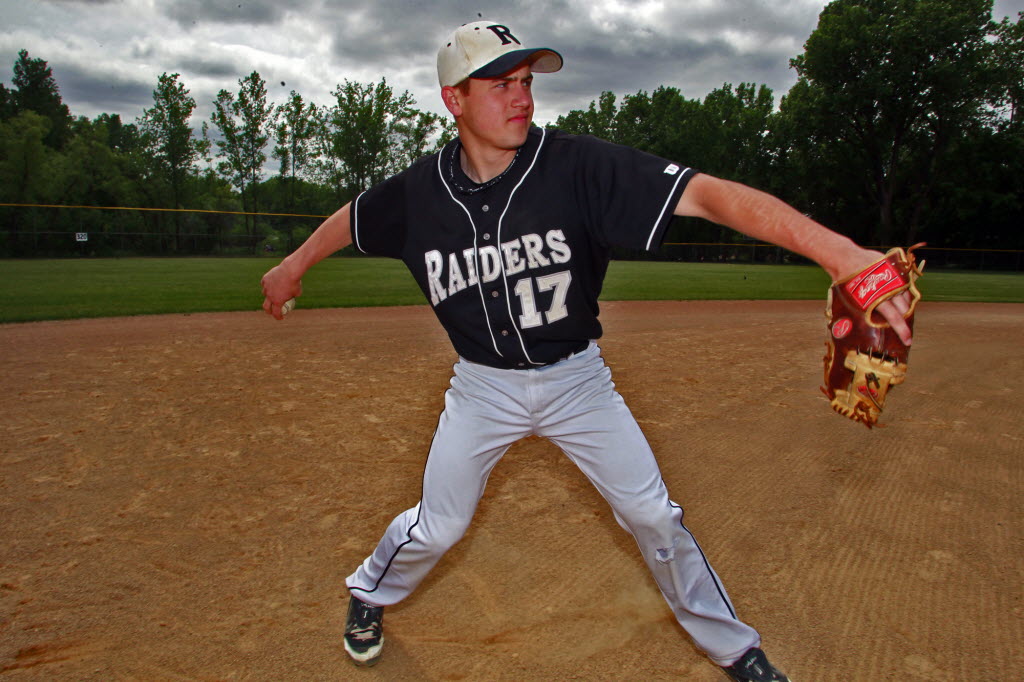 Ryan Busch is a senior at Roseville High School and the Star Tribune All-Metro Player of the Year. He is currently playing Legion baseball in Roseville. Marlin Levison, Star Tribune

After all, the standout shortstop and occasional pitcher — then a sophomore, with impressive baseball instincts and hand-eye coordination, a strong swing and a blazing fastball — was pretty hard to miss.

He made it look easy, Flanagan thought. Maybe … too easy?

“From Day 1, he’s just naturally got all the skill sets,” said Flanagan, who also coached Ryan’s brother, Matt, who was a senior captain the year Ryan came up. “I could tell he was really talented. But Matt worked his butt off all the time, and it didn’t seem like Ryan worked quite as hard.”

Part of that is because baseball was truly never a chore. Busch grew up in a family that was highly invested in baseball tradition. His father, Kevin, played for the Gophers and got Ryan involved at an age so early that he doesn’t remember life before it.

“There are pictures of me carrying around a bat when I was about 1 year old,” said Busch, who hit .444 with eight home runs for the Raiders this year.

His older brother always was organizing pickup games, and a natural rivalry was fostered — perhaps helping to fine-tune Busch’s natural skills without the pretense of “training.” The brothers, along with their younger sibling, Dan (who is now a sophomore for the Raiders), created a makeshift whiffle ball field on the side of their house, where Busch said they would go every day during the summer and play for five hours.

“He was always pushing himself,” said Matt, who now plays outfield at Bucknell. “Probably to beat me.”

At the end of Ryan’s sophomore season, Flanagan decided to give him one extra shove. 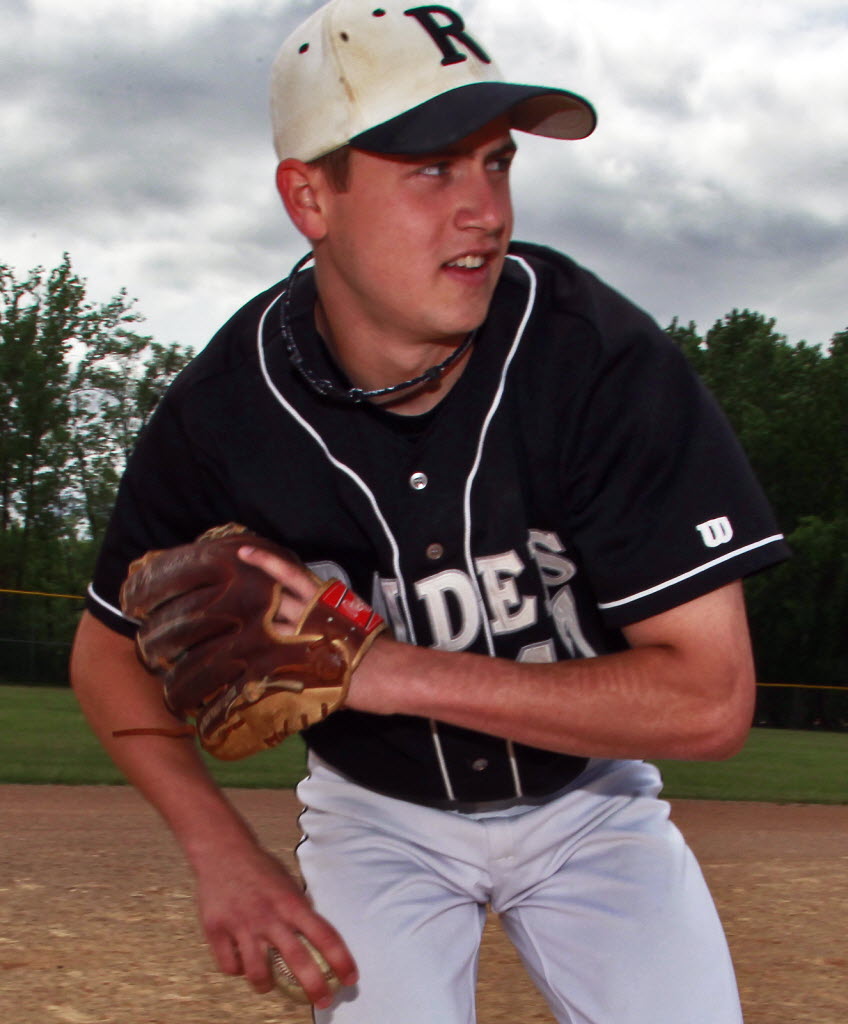 “I told him, ‘OK, your brother is graduating. You’ve got to take more of a leadership role,’” Flanagan said. “And he really did.”

While he had an unusual degree of natural ability to start, the harder he worked, the more smooth he became in the field, the more powerful he became at the plate. And he began to take charge.

“He became more vocal on the field,” Flanagan said. “For our study sessions, he always makes sure everyone’s there. They’ve seen how he’s been successful, so I think that drives them. It’s one thing to talk it, but he can actually back it up.”

Added the 5-11, 175-pound Busch, who gathered a group of players every Sunday during the regular season and brought them out to take batting practice at the school: “I definitely thought about it, and how important it was for me to be there every single day.”

Busch began to develop in another area as well: pitching. He’d been clocked as high as 89 miles per hour, but he never really had pursued the position — favoring shortstop instead. But Flanagan could see how valuable that aspect was, and added closing to the list of Busch’s duties his junior year. Busch started four games this season, accumulating a 1.43 ERA in 29 innings.

Flanagan even compared Busch to another versatile athlete he played against in high school: Joe Mauer. Around the metro, other coaches can’t help but agree.

“He is the one player that we could not pitch to in any situation,” Stillwater coach Mike Parker said. “We have intentionally walked him in the first inning.”

Added Tartan’s Curt Russell: “He literally can take over a game all by himself — on the mound, from shortstop, from the plate.”

Those skills — along with a competitive nature he’s never lost — should help him in college at Georgetown.

“He obviously hates losing, and he’s put a lot of time in,” his brother Matt said, grinning playfully. “I think he’s always tried to show me up. … I don’t think he’s there yet, but he’s getting close.”

PAST PLAYERS OF THE YEAR