See which players were selected to the 2018 all-tournament teams. 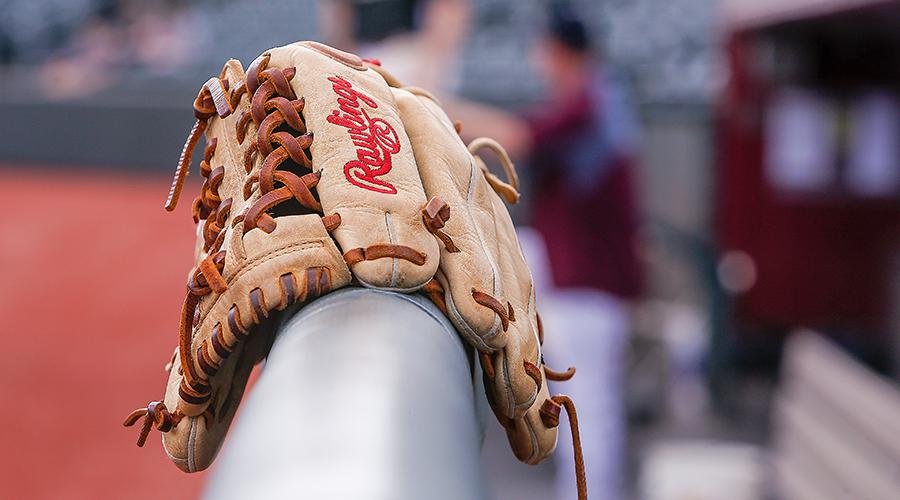 It was evident this year's Class 3A tournament field was well-matched after each quarterfinal game was decided by a single run.

That parity, along with some big-time performances from up and down the lineups, helped three teams — state champion Mahtomedi, runner-up Rocori and third-place finisher New Ulm —  secure three selections on the Class 3A all-tournament team.

Jerylo held Rocori scoreless for six innings in the championship game to help the Zephyrs secure the title. He was also crucial in a 3-2 quarterfinal win over Grand Rapids, in which he retired the final three batters with a runner on third to keep his team's title dreams alive.

Bustos earned the win against the Thunderhawks and also was 2-for-2 against Alexandria in Mahtomedi's 1-0 semifinal victory.

Berg drove in the Zephyrs' first run and scored another against Grand Rapids.

In Class 2A, Grant Mergen of Maple Lake was named to the all-tournament team after going 6-for-10 and tallying a tournament-best six RBI. His performance, along with those of teammates and fellow all-tournament selections Cole Trager and Ben Goelz — who each finished 5-for-10 at the plate in the tournament — propelled the Irish to a state title.

Heritage Christian Academy's Seth Halvorsen solidified his selection on the Class 1A all-tournament team by hitting two home runs and striking out 16 batters against Sleepy Eye in the championship game to secure the Eagles their first state crown.

Drew Gilbert played hero in the Class 4A title game by throwing a shut out for Stillwater. He also led the Ponies in the tournament with six total bases.

Scroll down to view the all-tournament teams.