The Warriors and Jaguars had a state-best three selections apiece on the lists released on June 18. 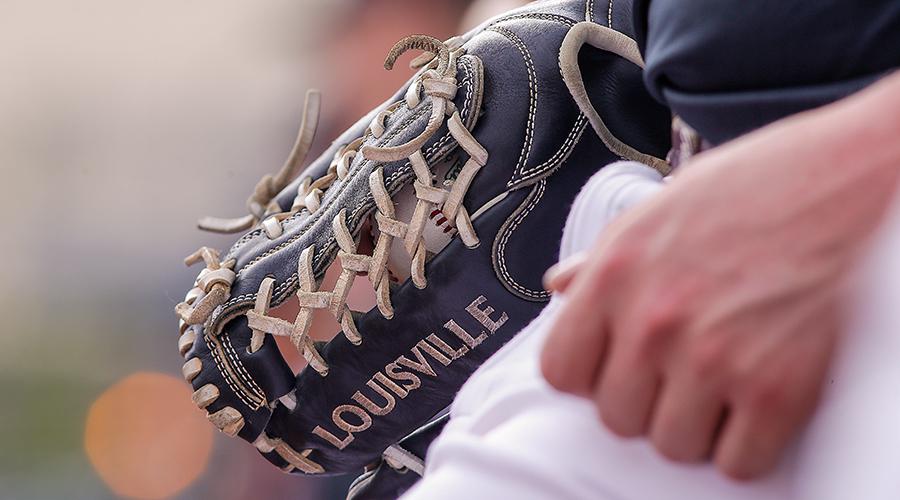 BOLD and Martin Luther/GHEC-Truman combined to win 33 games this year, including 26 in the regular season, behind the impressive play of their athletes.

Those player performances didn't go unnoticed and helped the Warriors and Jaguars top the list of all-state selections, with each having more players named to the 2018 teams than any other Minnesota program.

Both had three selections on the Class 1A team, released June 18 by the Minnesota State High School Baseball Coaches Association. A committee of state coaches assembled the lists based on players' regular-season performances.

BOLD's all-state trio of senior James Woelfel and juniors Luke Ryan and Hayden Tersteeg led the Warriors to an undefeated regular season (16-0), a Section 2 final appearance and a 19-2 overall record.

Other players earning all-state honors include senior pitcher/center fielder Drew Gilbert, a Star Tribune All-Metro first team selection who helped Stillwater end the year on a 20-game winning streak by pitching a complete-game shutout in the Class 4A championship. Triton senior Levi Smith, who went 7-0 with a 0.36 ERA, 49 strikeouts and seven walks in the regular season, joined Esko senior Brady Kaldahl (35 hits, 5 home runs, 28 RBI, 20 runs scored in the regular season) on the Class 2A team.

Tommy Blackstone, a junior who led Monticello with 29 hits, 23 runs scored, nine stolen bases and .453 batting average, made the Class 3A team, while Heritage Christian Academy senior Seth Halvorsen, the 2018 Mr. Baseball award winner and another Star Tribune All-Metro first teamer, was selected to the Class 1A team.

Click the tab below to view the all-state team for each class:

The all-state teams are organized by a committee of coaches from around the state. They determine the list based on players' regular-season performances.