3A: Rocori DH comes through in the clutch against Red Wing 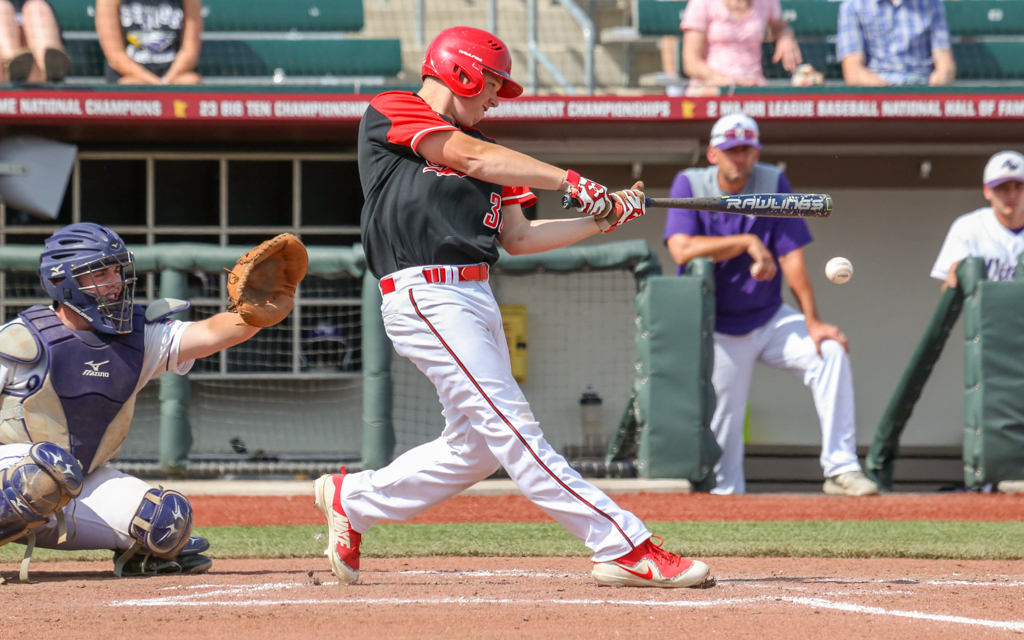 Rocori senior Tyler Schroeder turns on a pitch against Red Wing in a Class 3A quarterfinal game Thursday afternoon. Schroeder's drive put the Spartans up 2-0 en route to a 3-2 victory over the Wingers in 8 innings. Photo by Jeff Lawler, SportsEngine

Ruegemer delivered a two-out, run-scoring single in the bottom of the eighth inning to give the Spartans a 3-2 victory over Red Wing in the Class 3A quarterfinals Thursday at Siebert Field.

“When you put the ball in play, good things will happen,” Ruegemer said.

Senior Brandon Gill set the stage for Ruegemer’s game-winning hit with a two-out triple to right-center field. Red Wing’s right fielder appeared to be in position to make a catch on Ruegemer’s fly ball, but it fell to the ground.

“I swore he caught it,” Gill said. “I was at home and heard everybody screaming. I looked up and saw the ball on the ground.”

Red Wing senior Seth Yeatman tied it with a two-run double into the right-field corner with one out in the seventh inning. Yeatman was thrown out trying to stretch it into a triple. The Wingers had three doubles in the inning, one coming after Yeatman’s tying hit.

“It seemed like everything was falling apart,” Gill said. “We battled through it.”

The Spartans opened the scoring without a hit in the second inning. No. 9 hitter junior Matt Koshiol was hit by a pitch with the bases loaded and two outs. Red Wing starting pitcher senior Teddy Tauer walked two and hit two in the frame.

Rocori (21-5) increased its lead to 2-0 an inning later when senior Mason Primus, who singled with one out, scored on an error by the Wingers’ first baseman.

The Spartans will meet the winner of New Ulm and South St. Paul in the semifinals. 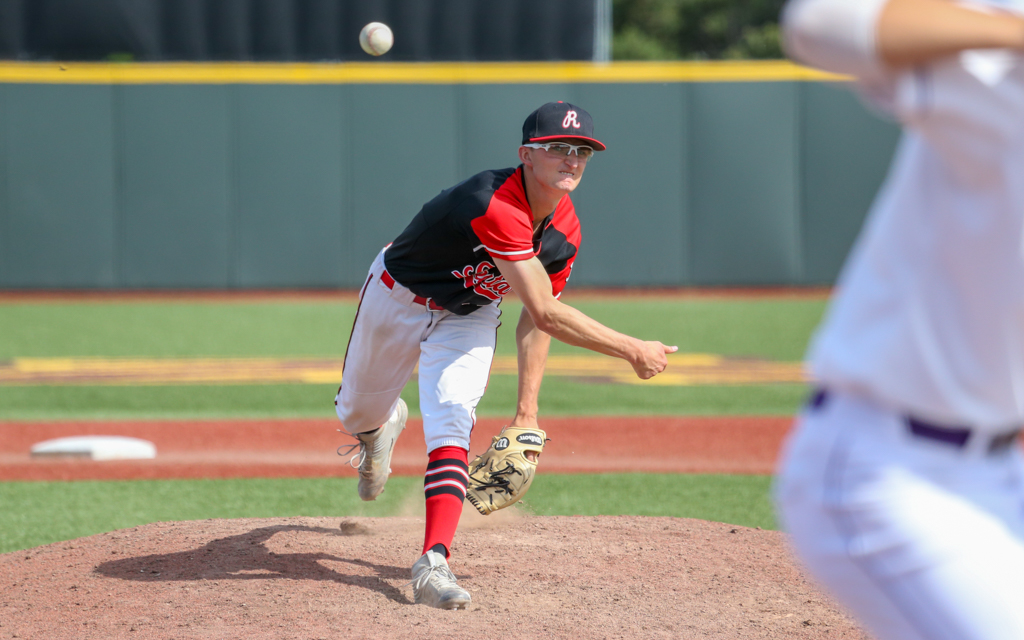 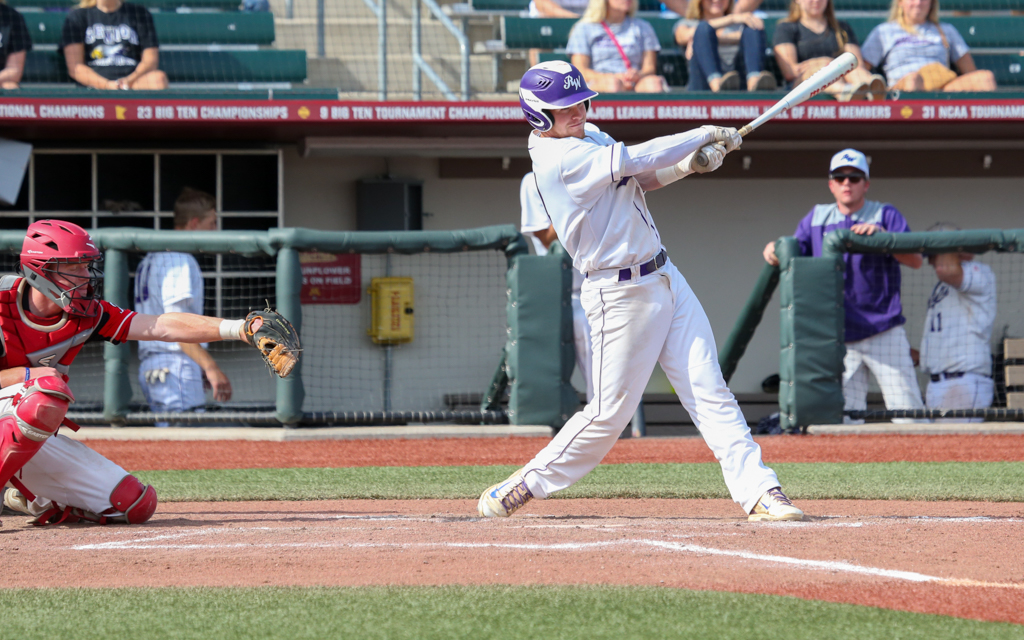 Red Wing's Seth Yeatman delivers a two-run double in the top of the seventh inning against Rocori. The Wingers fell to the Spartans 3-2 in eight innings in their Class 3A quarterfinal Thursday at Siebert Field. Photo by Jeff Lawler, SportsEngine