Runs will be at a premium in the Class 4A tournament, so don’t be caught off guard by a so-called upset strictly based on seeding. 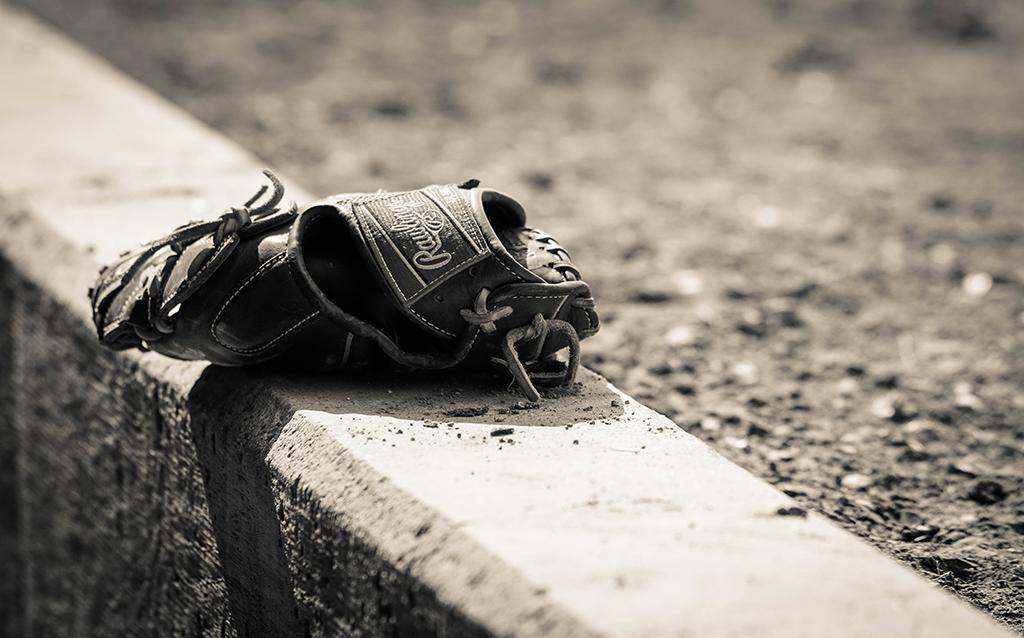 Runs will be at a premium, so don’t be caught off guard by a so-called upset strictly based on seeding.

Two teams, No. 5 Lakeville North and unseeded Eastview, could pull that off in the first two quarterfinal games. Each has an ace who is a Division I pitcher in Nathaniel Peterson at Lakeville North and Tommy Springer at Eastview. Peterson is headed to Oklahoma State while Springer is off to Missouri.

Lakeville North is making its sixth consecutive state tournament appearance, winning its quarterfinal matchup each of the past four years. The Panthers have finished second, third (twice), fourth and fifth in that span.

Only three teams return from the 2017 field, with fourth-place Alexandria as the highest finisher.

Top-seeded Mahtomedi is another of those three. It wound up sixth a year ago, its only state tournament victory coming against the third returnee in Red Wing. The Zephyrs are making their fourth consecutive state tournament appearance.Third-seeded New Ulm is the highest-scoring team in Class 3A, averaging eight runs per game.

Minnehaha Academy has won back-to-back titles in Class 2A while Parkers Prairie won the Class 1A crown last year. The Redhawks are the No. 4 seed this year, and the Panthers earned the No. 5 spot.