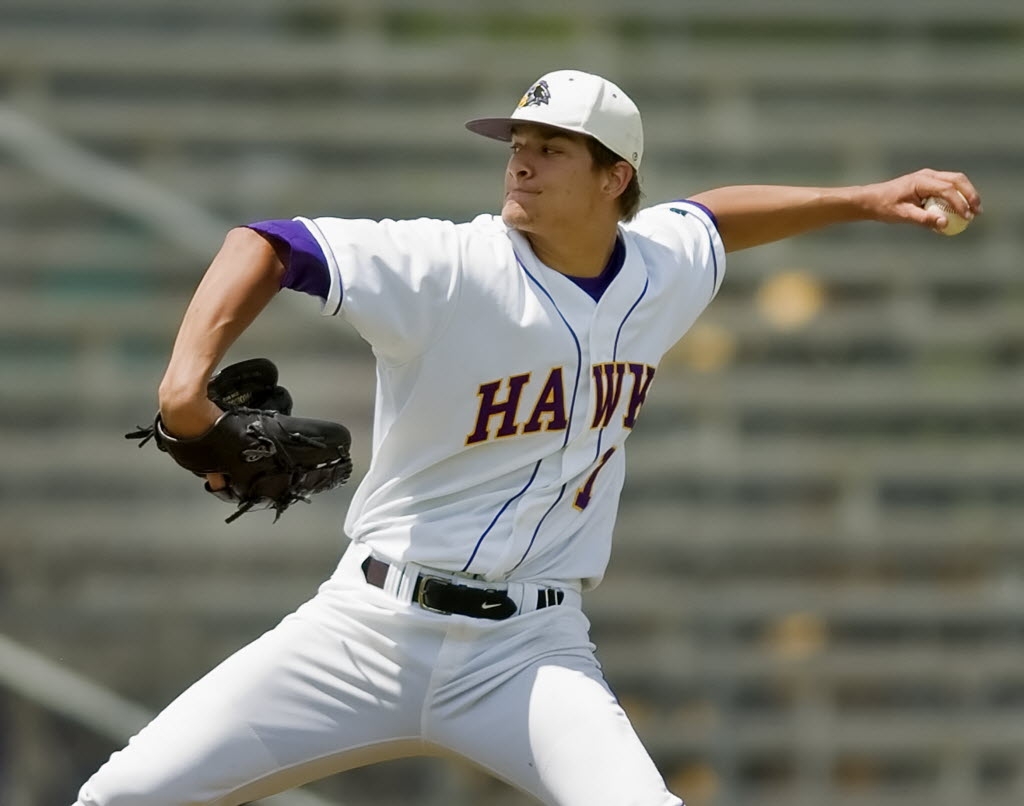 MIAMI - A pitcher from Class AA gave the Florida Marlins a surprising lift by giving up only one hit over six innings in his major league debut Tuesday night.

The lone hit given up by Chaska's Brad Hand was a homer by Alex Gonzalez, and that was enough for the Atlanta Braves to beat Florida 1-0.

Hand, promoted Monday from Jacksonville, took the turn of injured ace Josh Johnson, coincidentally like Hand also a Minneapolis native. The lefthander, a second-round pick in the 2008 draft, struck out six, and the only walk he gave up was to the game's first batter, Jordan Schafer.

Florida lost despite giving up only two hits.

Hand became only the second starter since 1946 to throw at least six innings, give up one hit or less and lose in his major league debut, according to Stats LLC. The other was Mike Thompson of the Washington Senators. He gave up one hit in seven innings but lost to the Baltimore Orioles on May 19, 1971.

The Marlins' season-worst losing streak reached six games. Five of the defeats have been by a single run, with the offense repeatedly blowing scoring chances.

The Marlins stranded 10 and went 0-for-7 with runners in scoring position. Florida manager Edwin Rodriguez said a lineup shakeup is possible, and he might even draw names from a hat.

"We wasted another good outing by the pitching staff," Rodriguez said. "Brad Hand was very impressive. His poise was excellent. He looks like he's been in the big leagues for a long time."

Hand pitched before a crowd of 5,126 in his most recent minor league game, and the turnout was similar for his big league debut, although announced attendance was 13,302. Hand said the crowd included at least 15 of his friends and relatives.

"To get two hits and win is crazy," Hanson said. 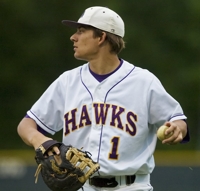 Brad Hand doesn't figure to be too flustered to pitch when he makes his major league debut Tuesday against the Atlanta Braves.

The Chaska native survived a dress rehearsal against the Twins in March.

"If he was ever going to be nervous, that was it – his first time against starting major leaguers, facing his hometown Twins, lots of Minnesota people there. And he was fine," Chaska banker Lon Hand said of his son's three-inning stint in Fort Myers for the Florida Marlins on March 14. "He didn't have a three-ball count in three innings, so I don't think he'll be too jittery. He pounded the strike zone the way he's supposed to."

That's what the Marlins are looking for Tuesday, when Hand, the Star Tribune's Metro Player of the Year in 2008 for leading the Hawks into the state tournament, fills in for Florida starter Josh Johnson.

"It's pretty amazing," Lon Hand said of his son, who is in his first full season at Class AA. Rising to the major leagues just two months past his 21st birthday "was never part of Bradley's plan, but the Marlins told him this spring that he wasn't as far away as he thought. I guess you never know."

Johnson, the Marlins' ace righthander – who coincidentally was also born in Minneapolis – is on the disabled list because of a sore shoulder, and Florida considered four minor leaguers before settling on Hand, whose fastball reaches 93 mph. His progress this season – he's 7-1 with a 3.53 ERA in 11 starts for Jacksonville – convinced the Marlins to jump Hand two levels to make Tuesday's spot start.

Hand's call home Sunday night set off some airline-ticket frenzy in Chaska. His mother, Barb, sister Morgan and one set of grandparents are already in Florida to watch him pitch in the minors, but now another 20 Minnesotans, including Chaska Mayor Mark Windschitl and city administrator Matt Podhradsky, plan to fly south to be in Sun Life Stadium for Tuesday's game.