The Panthers senior catcher boasts a team-first attitude, and he combined a solid defensive prowess with an improved run-producing swing to capture this season's honor. 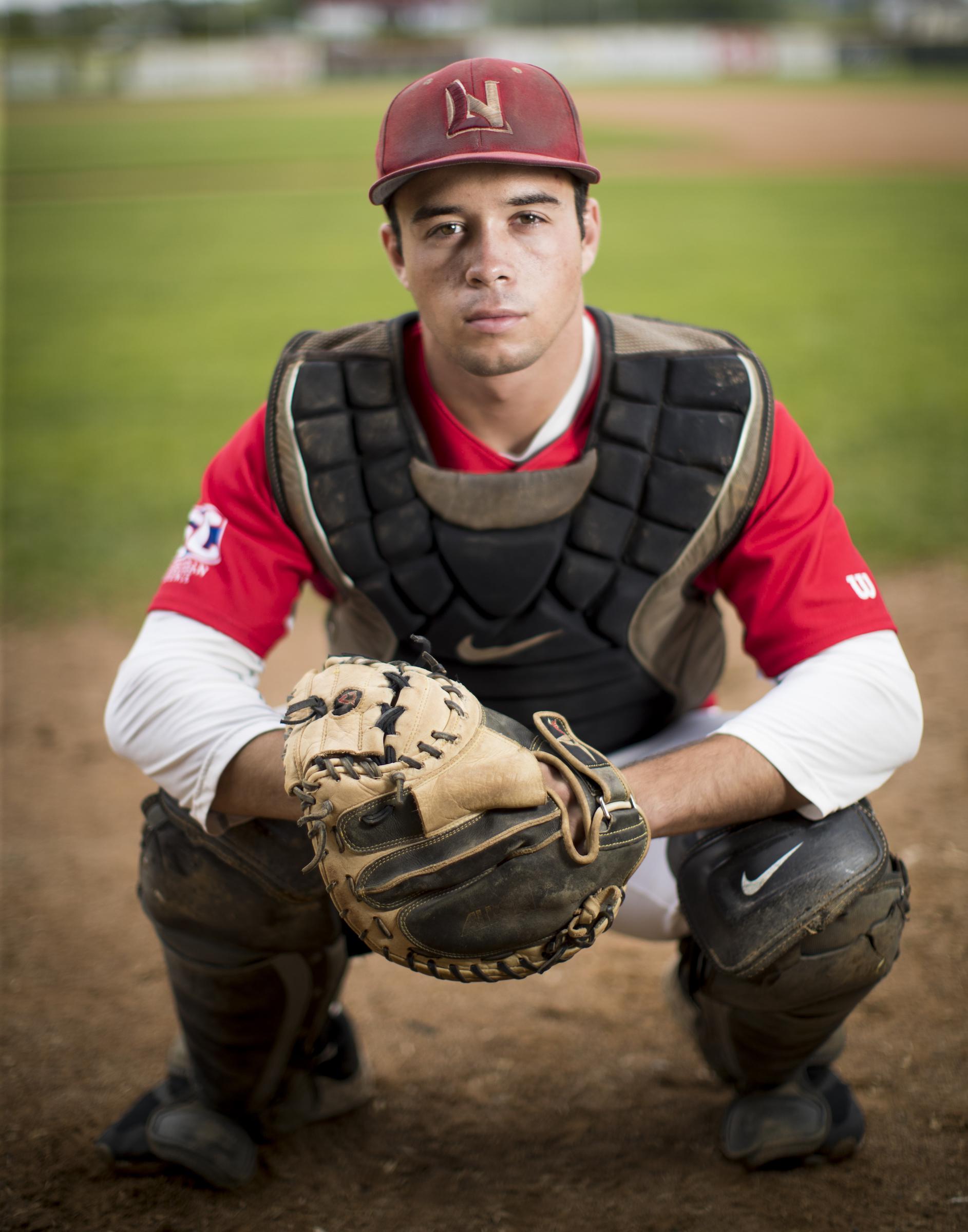 Lakeville North senior catcher Nick Juaire's mental toughness helped him improve this season into a .500-hitter with six home runs and 28 RBI, compared to 17 a year ago. "Nick is a tremendous competitor who is able to keep his emotions in check and move on to the next opportunity or task at hand,” Lakeville North coach Tony Market said. “He is not intimidated by situations.” Photo by Renee Jones Schneider, Star Tribune • renee.jones@startribune.com

Lakeville North senior Nick Juaire is like a lot of baseball players in that he brings plenty of natural talent to the diamond on a daily basis. It’s Juaire’s mental approach to the game that makes him elite.

“The physical development will always be there with athletes that put in the kind of time that Nick does,” Lakeville North coach Tony Market said. “What has impressed me most is how he has been able to keep himself humble and gracious for his talents while at the same time never being satisfied and working tirelessly toward his own personal goals.”

The Panthers catcher has combined superb defensive skills to an ever-improving and more potent offensive attack to become the 2018 Star Tribune Metro Player of the Year. The four-year starter is a Texas Christian recruit. 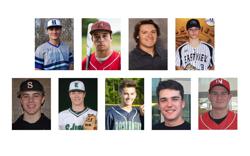 “So many times when athletes are identified as having talent, and they commit to playing collegiately, the expectations for superior performance seem to follow,” Market said. “Nick, however, is the one that probably has the greatest expectations of himself.”

The Panthers’ lead-off hitter wanted to become a more consistent hitter while adding power in his final prep season. He accomplished his mission.

Juaire went from hitting .307 his junior season to .500 this season. His home run total climbed from two to six, and he also drove in 28 runs compared to 17 a year ago.

“I changed my swing path this year,” said Juaire, who had at least one hit in 20 of the Panthers’ 23 games while only striking out twice in 92 at-bats. “It helped me become less of a streak hitter.”

Juaire has always been known for his defensive prowess. The Panthers’ pitching staff has only allowed five runs in the last five games, including four in the Class 4A, Section 1 tournament, and had six shutouts this year.

“Nick has probably improved the most in the area of the finer points of being a good receiving catcher,” Market said. “He has always had the arm strength and release to play the position, but he has really improved his ability to control the plate and be a good receiver for our pitching staff. I know that they all enjoy throwing to him.”

Juaire wears No. 5, which was worn by one of the greatest catchers of all-time in Johnny Bench of the Cincinnati Reds. He studies the best signal caller in the game today in Yadier Molina of the St. Louis Cardinals.

“I watch Yadier a lot on TV, and study what he does,” Juaire said. “I try to mimic him.”

Like those two and one more his size — second baseman Jose Altuve of the Houston Astros — Juaire is fierce competitor. The 5-7, 170-pounder is actually slightly bigger than Altuve (5-6, 165).

“Nick is a tremendous competitor who is able to keep his emotions in check and move on to the next opportunity or task at hand,” Market said. “It’s his ability to maintain a sense of calmness that makes him a very good baseball player. He is not intimidated by situations.”

Juaire always puts his team ahead of any personal accolades. His sights are set strictly on the task ahead, winning the state tournament.

“Being No. 1 as a team is on my mind,” Juaire said. “I’ve been to the state tournament three times and finished second, third and fourth. I want to be No. 1.”

That is as a team, more so than an individual.