We select athletes with some of last week's most outstanding stat lines. You decide who had the best performance. 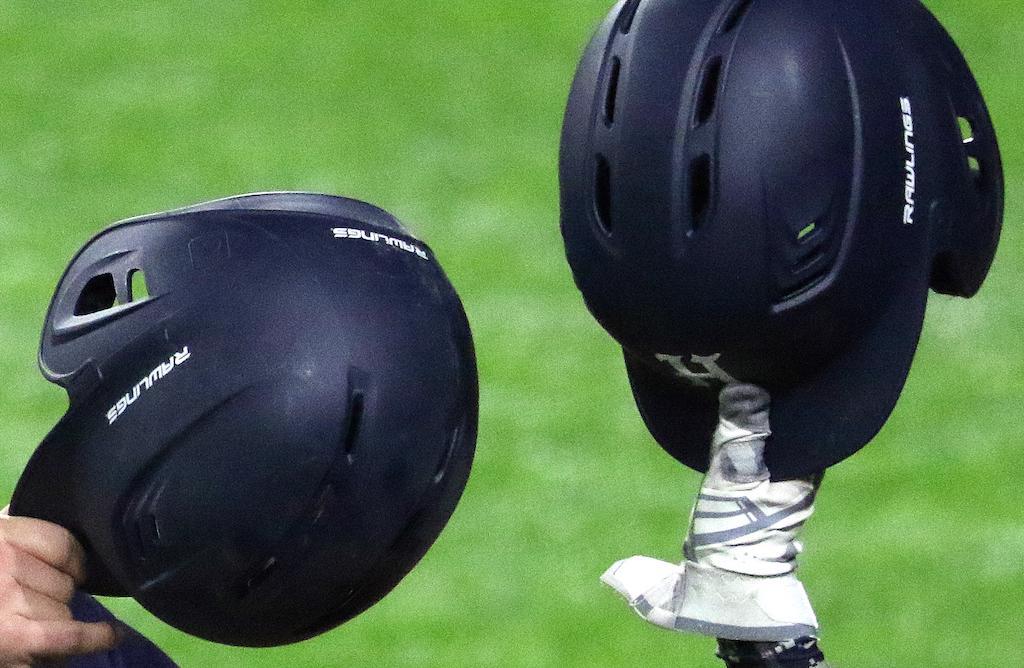 Isaac Becker, Columbia Heights. The Hylanders went 1-2 last week, but Becker enjoyed a productive week, driving in runs in all three games. His biggest outing was in a 11-7 loss to St. Paul Johnson on May 18 when he went 3-for-5 with a double, a home run, two runs scored and three RBI.

Brody Kaldahl, Esko. Kaldahl’s been instrumental in Esko's 11-game winning streak, and he had a monster day at the plate in a 16-2 win over Barnum on May 15. Kaldahl was 2-for-2 with two home runs, six RBI, a walk and three runs scored.

Seth Miller, Blaine. Miller played a key role in the Bengals’ 5-0 run last week. He started against Andover on May 15, allowing just one hit and striking out eight in a complete-game shutout performance. He had RBI in the other four games, most notably one as part of a 2-for-3 performance that included a double versus Irondale on May 18.

Nolan Grubisch, St. Croix Prep. Grubisch had a solid week for the Lions, pitching twice and picking up a win. He lost his first start of the week despite allowing four runs in seven innings and finishing with 11 strikeouts in a 4-3 defeat to Mounds Park Academy on May 14. He came back strong five days later, striking out seven and allowing just three hits in a 12-5 win over Spectrum. He added two hits and two RBI in the victory.

*Stats and records as of May 21