See who was selected as the top performer from May 7-12. 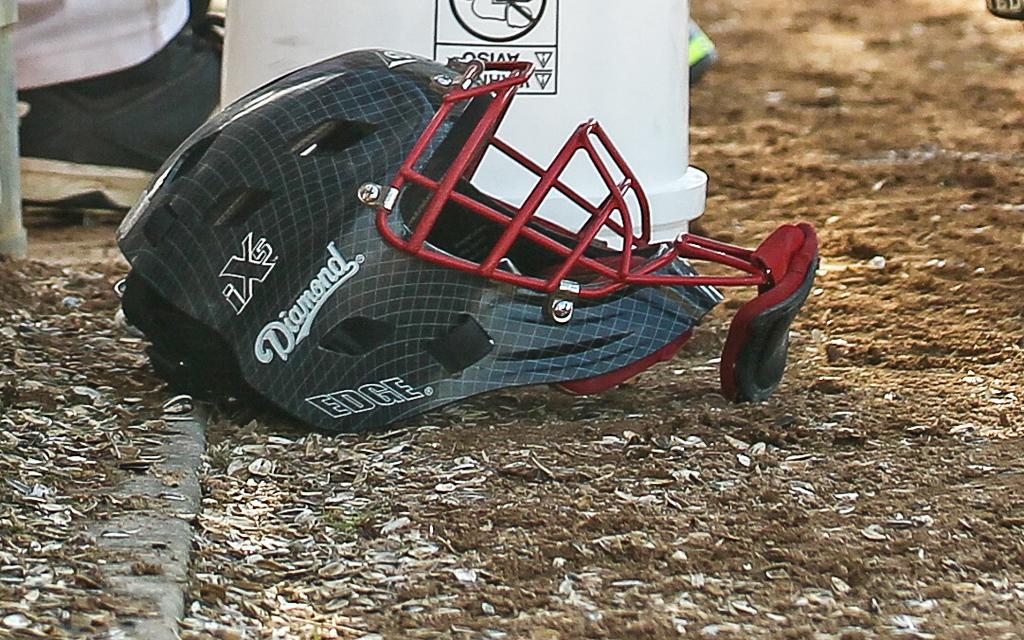 Nick Kulseth, Roseville: Kulseth did just about everything for the Raiders last week, scoring five runs and droving in another eight in four games. The senior infielder batted 3-for-5 with two RBI in a win over Woodbury on May 7. Two days later, he led his team to a doubleheader sweep over White Bear Lake by going 6-for-8 at the plate and accounting for nine total bases.

Cameron Smrekar, Minnetonka: Smrekar is having a big year for the Skippers, one of the state's top teams, and he was instrumental in three wins last week. The senior catcher drove in two runs in a win over Hopkins on May 9, then went 3-for-4 with a single, a double and a triple — along with two more RBI — in an 8-3 win over Eden Prairie on May 11.

Noah Couwenhoven, Fridley: The senior is no stranger to standing out. He was the starting quarterback for the Tigers’ state tournament team last fall and has put together an impressive season on the mound this spring. Couwenhoven struck out 13 batters while allowing just two hits in a complete-game shutout win over Holy Angels on May 9.

Jonathan Prokop, St. Agnes: St. Agnes picked up a pair of wins last week, and Prokop was a big reason why. The junior pitcher struck out 10 and allowed just one run in a 4-1 win over Columbia Heights on May 8. Prokop added 1 ⅔ shutout innings in relief to secure a 6-2 win over St. Croix Prep on May 12. Picking up a save, he struck out four of the five batters he faced.

*Stats and records as of May 14