We select athletes with some of last week's most outstanding stat lines. You decide the player with the best performance. 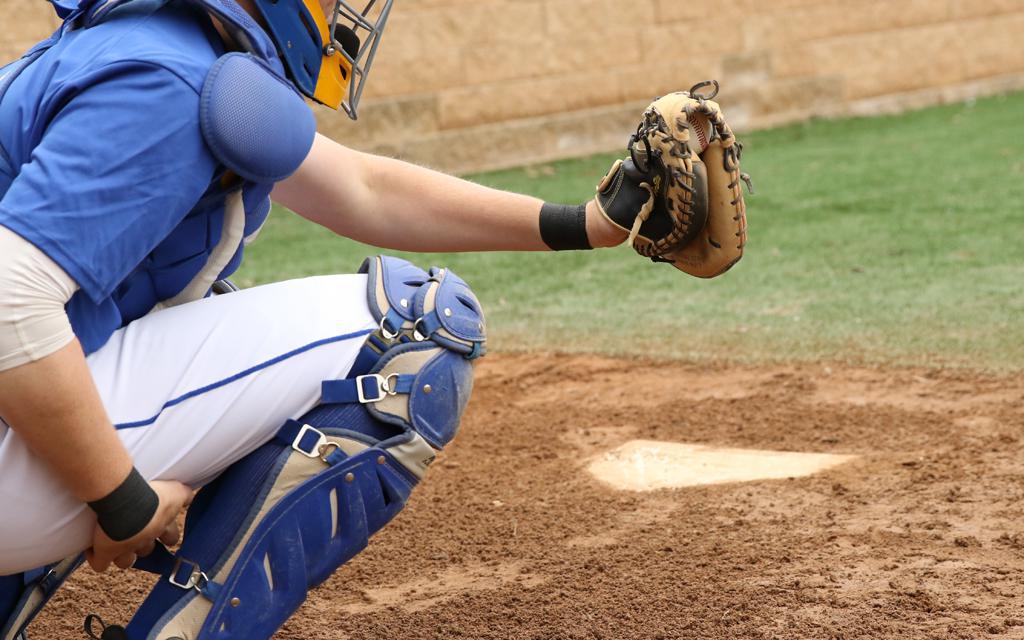 Paxton Thompson, St. Michael-Albertville: The infielder has been a driving force in the Knights’ success and is one of the state’s leaders in doubles (12) this season. Thompson had four multi-hit games last week alone — going 3-for-4 with two doubles and three RBI in an 11-1 win over Eden Prairie on April 30, and went 4-for-4 with two doubles in an 8-5 win over Moorhead four days later.

Jackson Hauge, Anoka: Hauge had himself a productive week, as he drove in runs in all four of Anoka’s games but was particularly effective in two games. The junior went 3-for-4 with a double, a home run and three RBI in the team’s 7-6 loss to Totino-Grace on May 1. Two days later, his home run and 3-for-4 batting performance helped The Tornadoes defeat Fridley 10-6.

Dawson Dahl, Rushford-Peterson: A multisport star for the Trojans, Dahl went 4-for-4 with a double at the plate, and had a stolen base, four RBI and two runs scored in a May 4 win over Southland. The senior was a running back and linebacker on the football team and was a forward on the basketball team that reached the Class 1A state tournament this season.

Collin Denk, Lakeville North: Denk has been electric on the mound this season. The Minnesota State-Mankato signee allowed just two runs in an 11-strikeout, six-inning win over Farmington on May 3. Earlier that week, he struck out the side to earn a save in a 4-2 win over Rosemount. Denk is one of the state leaders in strikeouts, averaging more than two per inning.

*Stats and records as of May 7