See who was voted the top performer for April 23-28. 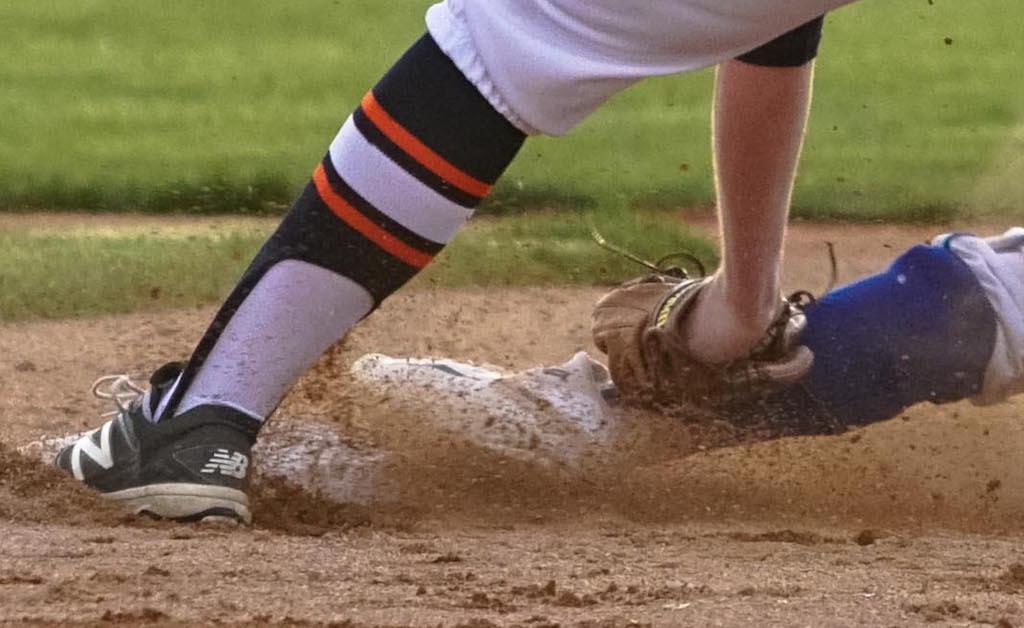 Dillyn Negley, North Branch: Negley kicked off the week in style, as he went 2-for-3 with a home run, a triple, a walk and six RBI to lead North Branch to a 7-5 win over Irondale on April 23.

Jack Clifford, Mankato East: Clifford had a big week as he helped lead the Cougars to three wins. The junior pitcher/outfielder struck out 12 and gave up just one run in an 8-1 win over Winona on April 24. Four days later, he batted 4-for-4 with two doubles, three runs scored and two RBI in an 11-3 win over Albert Lea.

​​​​​​Noah Dehne, Minnehaha Academy: Dehne has been an on-base machine for the Redhawks to start the year, but he also produced runs in bunches in his team’s 17-0 win over Breck on April 27. The junior shortstop went 2-for-2 with a double, a walk, a run scored and five RBI.

Isaac Frandsen, Monticello: Monticello is off to a dominant start to the season and Frandsen has been a big reason why. The junior pitcher struck out 10 batters in five innings while surrendering just one run in a 12-4 win over Princeton on April 26. Two days later, he went 3-for-3 with a triple and four RBI in a 12-0 win at Sauk Rapids-Rice.

Nick Lommen, Minnetonka: One of the top pitchers in the state, Lommen, a Missouri commit, proved his mettle last week striking out 15 of the 17 batters he faced while allowing one unearned run in a 2-1 win over Champlin Park on April 25.

Stats and records as of April 30