Poor conditions mean a lot of games in a short amount of time coming up. 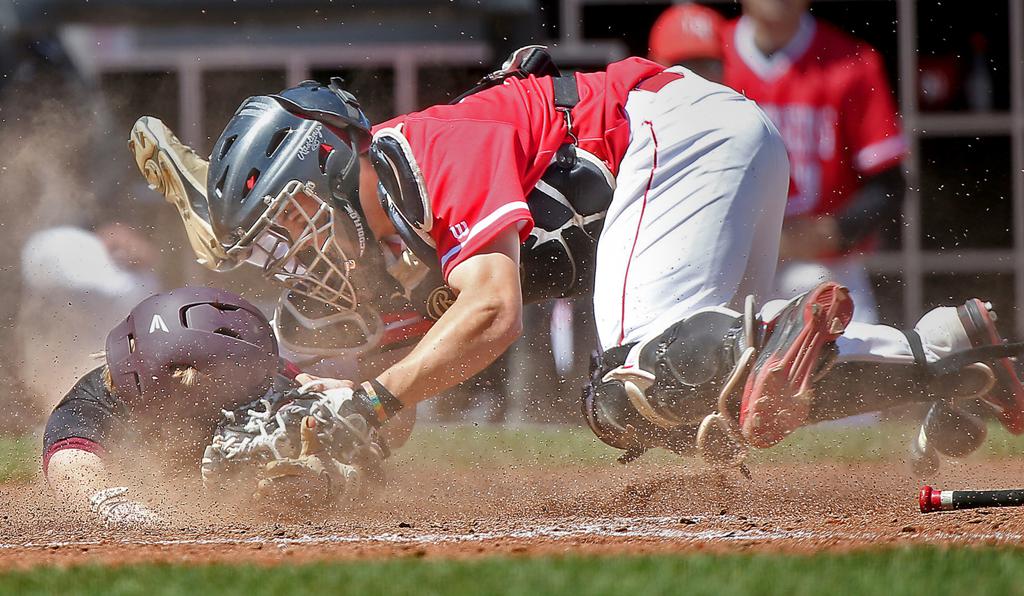 1. Every pitch matters in condensed season

Weather wasn’t much of an issue when pitch count limits were first imposed a year ago. Schools just might have to increase the size of its pitching staffs even more in Year 2 with current field conditions and teams trying to get in the maximum number of games (20) before section play starts in about six weeks. “It’s no better in one part of the state than another,” said Bob Madison, Minnesota State High School League associate director. “The temperature is cold, and the frost is deep.” The pitch count policy is:

Once pitchers reach the limit, they are allowed to finish pitching to that batter. The daily maximum is 105 pitches (115 for the playoffs). Pitchers must take a day of rest if they pitch two consecutive days.

Blaine senior righthander Seth Miller had always been a starting pitcher until last season. He became the Bengals closer and a periodical starter because of pitch count limitations. He will return to a familiar role this season. “Seth will be our No. 1 starting pitcher this year,” Bengals coach Eric Feigum said. Miller went 3-2 with five saves and a 2.22 ERA last season.

After winning back-to-back Class 2A state championships, the Redhawks are looking to be the first team to three-peat since the tournament went to three classes (now four) in 2000. It comes on the heels of St. Cloud Cathedral winning back-to-back titles in 2014 and 2015. The Redhawks, the runner-up in 2015, return their top two pitchers, juniors Brock Brumley and Bennett Theisen. They were a combined 17-2 a year ago with 125 strikeouts in 118 innings pitched. Minnehaha Academy only has one senior. “We are very young, but we have a lot of talent,” Redhawks coach Scott Glenn said.

4. Heritage Christian pitcher can hit, too

Eagles senior pitcher/shortstop Seth Halvorsen is best known for his ability to throw the baseball. His fastball has touched the mid-90s. He is also an outstanding hitter, coming off a .525 season with 11 triples. The Missouri recruit needs five triples to tie the career state record of 19 set by Jack Kelly of St. Michael-Albertville last year. “He is a spectacular fielder with range and arm strength, and one of the best hitters/players in the state,” Heritage Christian coach Jon Ledeboer said. “A truly special talent.”