Second-year program has quickly established itself in Suburban East 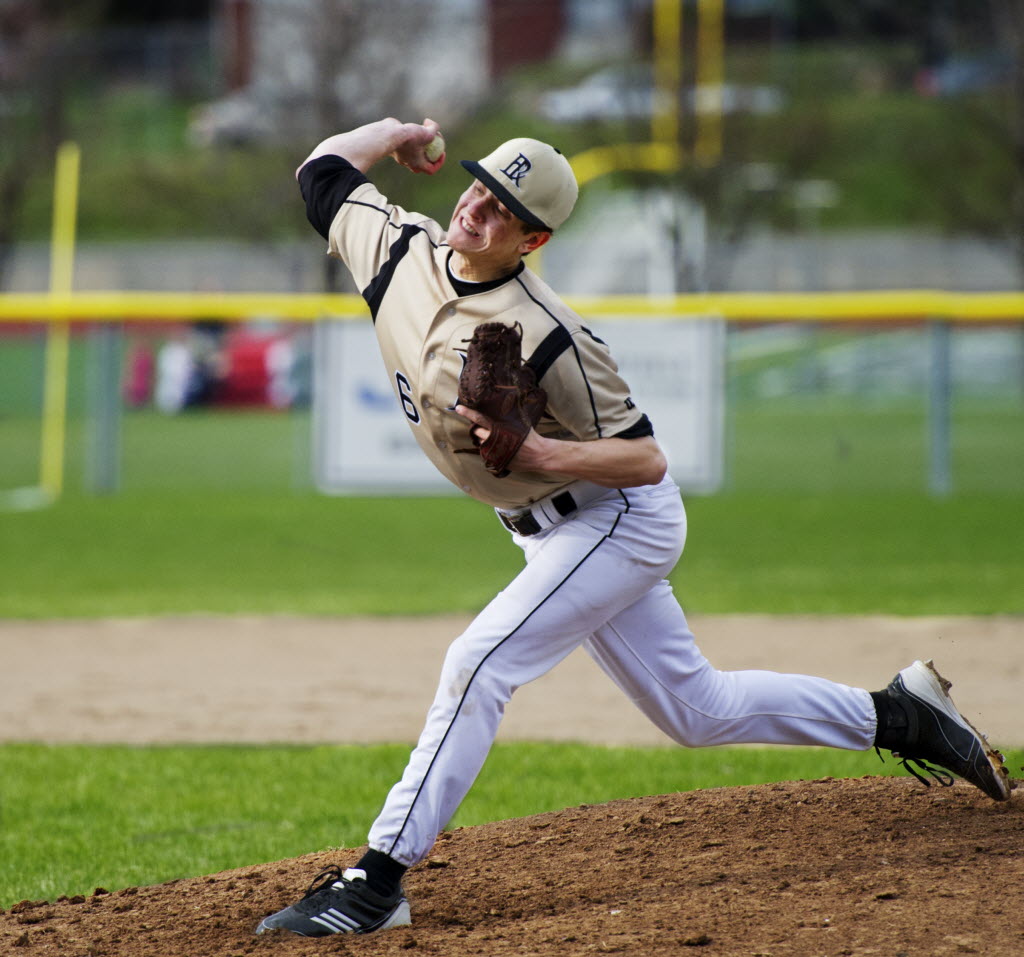 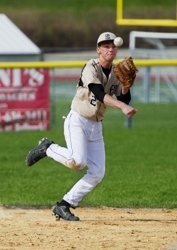 East Ridge's Grady Rolando fields a ball and throws to first base in a game against Roseville on April 25. David Brewster, Star Tribune

It can take a while for some new athletic programs to get going. Youth, high school, college, pro — there’s usually a grace period for coaches to find players and for those players to fit a brand new system.

In just their second year of existence, the Raptors are staking a claim in one of Minnesota’s toughest baseball conferences.

East Ridge raised some eyebrows with a 9-5 win over highly touted Cretin-Derham Hall two weeks ago and also shut out a strong White Bear Lake squad en route to a 6-0 start to the season.

After returning every player from the team’s 11-11 inaugural season, this was neither an accident nor a shock. A large chunk of the Raptors played on very successful traveling baseball teams growing up in Woodbury. For the most part, they stuck together.

The talent was there. Next came head coach Brian Sprout, who previously served as an assistant for conference foe Mounds View and is quick to dismiss praise.

“This senior group is, No. 1, talented and No. 2, they work pretty darn hard so you give them the opportunity to get out on the field and that kind of tells your success as it is,” Sprout said. “It wasn’t much that I did except provide the system.”

Sprout’s system is organization, discipline and attention to detail. It might not be for everyone, but Betz credits his coach for the Raptors’ continuous improvement

“People might not like how disciplined he is, but he gets us into the shape we need to be in,” Betz said. “He’s not one of those laid-back coaches that let’s you do whatever you want, and it pays off because we’ve been winning games.”

So when the Raptors dropped a disappointing 8-5 decision to Park Cottage Grove after the undefeated start, the upperclassmen knew what was coming. Before Sprout came to address the team, he saw his leaders already taking action.

“We were expecting coaches to come yell at us, but a couple of us stepped up and gave the team a wake-up call that we can’t play like this,” Betz said. “Team discipline rubs off on older guys, and we can keep the team in line.”

“We have a lock-down infield,” Betz said. “When they hit the ball, we get outs.”

“Bottom of the order gets on and top of the order is ready for them. It’s just a continuously revolving door,” Sprout said.

The Raptors are not standing pat, but they feel this mixture has what it takes to play on a big stage.

“We are expecting to make state and nothing less,” Betz said.