The Rangers made an improbable run to state a season ago 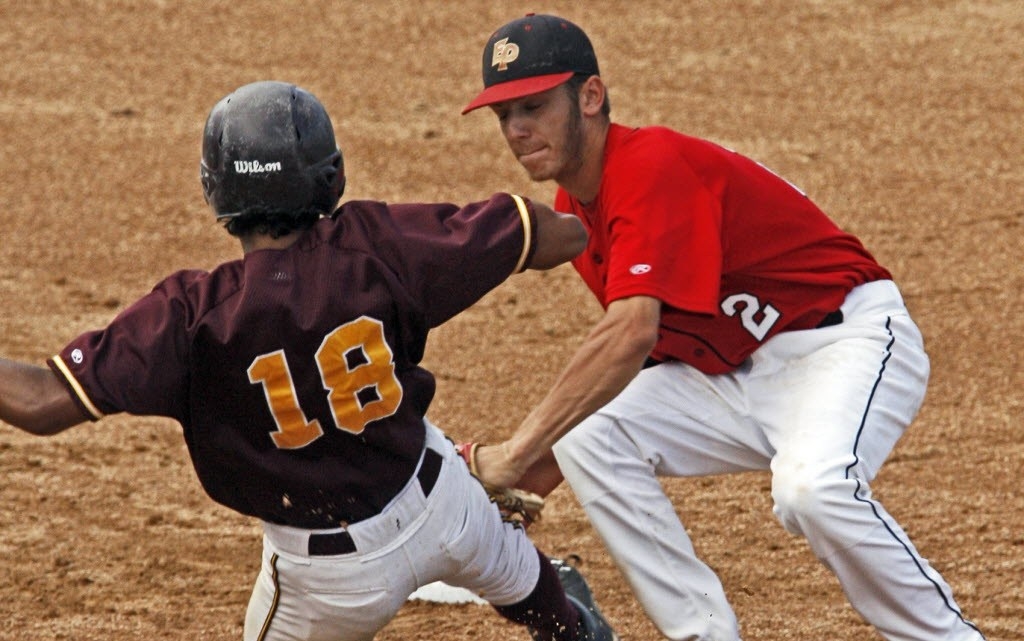 Coming into the year after graduating 17 seniors from the 2009 state tournament team, there were a lot of questions and a lot of holes to fill. A season-opening 20-7 loss to Cretin-Derham Hall furthered expectations for a down year in the northern Twin Cities suburb.

For the first time in Brian Raabe’s 11 years as head coach, he called up three freshmen. Throw in some talented sophomores, and the culture changed immediately.

“Instantaneously within one day, our practices changed,” Raabe said. “All of a sudden, the juniors and seniors that were competing for spots were like, wow, these guys can play a little bit — and their game had to elevate.
Competition’s a good thing; a healthy thing.”

After a little mixing and matching, the Rangers fought all the way to the state semifinal game.

With a young but experienced crew returning this spring, Forest Lake should not surprise anyone. Even with much of the same talent coming back, Raabe still expects heavy competition at each position.

“When you are the man and you know there’s nobody behind you, you have nobody pushing you,” said Raabe, a former Gopher and professional ballplayer.

It’s the way Forest Lake does business these days — and business is good. So good in fact that Raabe doesn’t want to give anyone the benefit of the doubt. Players are pushing one another at every position, a testament to the baseball program from top to bottom.

“In my 11 years, this is probably the most talent I have from my seniors all the way down to my sophomores that I’ve ever had in this program,” Raabe said.

Senior captain and left fielder Matt Schmidt knows nobody’s job is safe. The two-year starter has been there long enough to see it firsthand.

Among some of the young returning talent is junior center fielder CJ Franklin, who hit .500 through the beginning of last season before cooling off.

Some of the talented freshmen called up last season will get a chance to prove themselves again. Beau Fandel played solidly at shortstop for the Rangers while also contributing at the plate. Trent Rabel provided some pop at the plate before getting injured.

Returning to the mound is senior Evan Johnson, a St. Cloud State University recruit who helped to lead the Rangers to state with a 10-1 record and by winning the state quarterfinal over Stillwater. Johnson is a control pitcher who should lead the pitching staff.

Strong defense always has been key to Forest Lake’s success.

“If we can pitch and play defense, we’re going to be in every game,” Schmidt said. “That’s where we want to be.”

Like his players, Raabe is neither content nor ready to coast through the season with a large group of skilled ballplayers that have had previous success. Just because the Rangers have made two consecutive state tournament appearances doesn’t mean squat.

“Last year means nothing. Last year is over. The year before that is over,” Raabe said. “Talent doesn’t mean wins. Talent means you have talent. Can we jell within the 20 games to make it into a good season? That remains to be seen.”