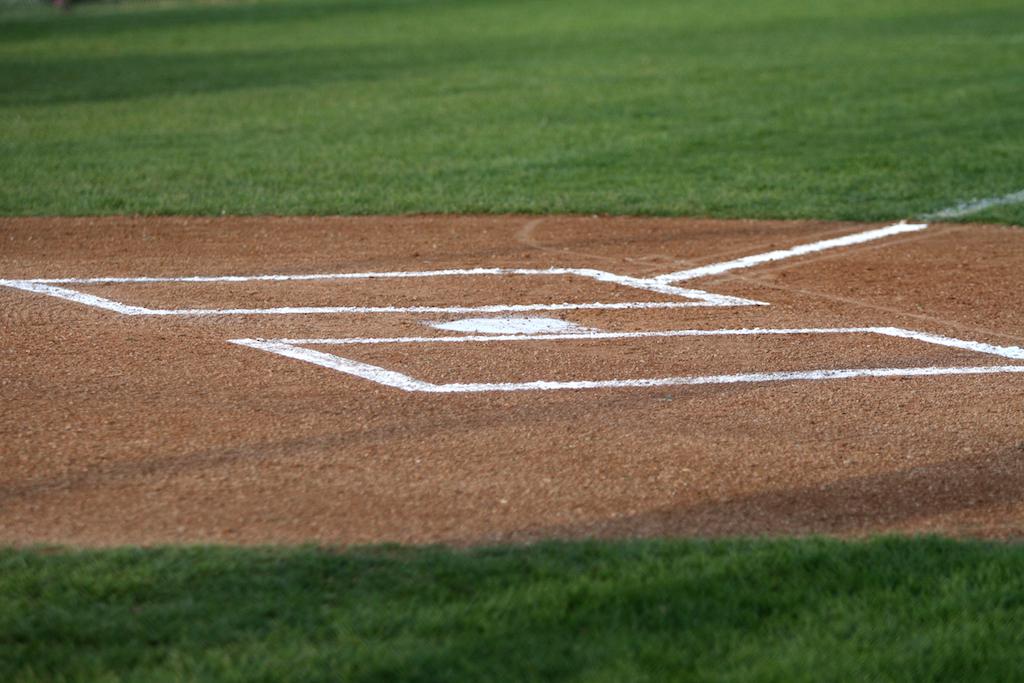 Lakeville North 5, New Prague 4: Trailing 4-1 in the bottom of the fifth inning of it's Class 4A, Section 1 playoff game against New Prague (7-9), Lakeville North rallied for to tie score and notched the winning run two innings later. Nick Spitt had a single, a walk, a sacrifice fly and two RBI for the No. 9-4A Panthers (15-5), and Jacob Mader had two hits for the Trojans.

Waconia 3, Benilde-St. Margaret's 2 (8 innings): Waconia's perfect record was in jeopardy late in its Class 3A, Section 6 championship game against Benilde-St. Margaret's. The No. 4-3A Red Knights (14-6) were holding a one-run lead and needing three outs for the win. However, the No. 2-3A Wildcats (19-0) rallied for a run in the bottom of the seventh inning and won the game with a run in the eighth. The Wildcats were led by Robert Smith, who collected two hits, stole a base, scored a run and knocked in a run. Derek Dees pitched seven innings allowing only one earned run while striking out seven for Benilde-St. Margaret's.

Grand Rapids 6, Blaine 1: Four runs in the fourth inning were enough for Grand Rapids (10-11) to upset Blaine (17-3) in the Class 4A, Section 7 playoffs. Jack Bowman went the distance for the Thunderhawks, giving up four hits and walking just one. Five batters knocked in at least one run with Evan Mischke accounting for two RBI. Matt Laciskey had two hits and a stolen base for the No. 2-4A Bengals.

Champlin Park 2, Mounds View 1 (10 innings): After Mounds View and Champlin Park exchanged single runs in the first inning in Game 1 of the Class 4A, Section 5 championship game, both teams' pitchers took over the game. Champlin Park's Max Loven pitched eight innings, allowing just one run on three hits while striking out nine. Teammate Cole Albers pitched two no-hit innings in relief to secure the 10-inning win for the No. 6-4A Rebels (13-5). Matt Laursen would not figure in the decision but pitched eight innings, allowing one run, two hits and a walk for the Mustangs (13-7). The Rebels won Game 2 to secure the section championship.

Alexandra 15, Bemidji 6: Six runs in the bottom of the first inning and six more in the bottom of the sixth were more than enough for Alexandra to defeat Bemidji. Reed Larson homered, tripled and scored three times for the No. 5-3A Cardinals (15-5) and teammate Blake Anderson homered, singled and drove in three teammates in the victory. The No. 3-3A Lumberjacks (16-4) got three hits, an RBI and a run from Otto Grimm.

Minnehaha Academy 3, New Life Academy 2: Minnehaha Academy took a 3-1 lead in the second inning of the Class 2A, Section 4 championship and then held on late as New Life Academy came within one run of tying the game. Brock Brumley pitched 6 1/3 innings, gave up six hits and two runs while striking out 10 for the victory. Simon Huyck singled twice, stole a base and drove in a run for the No. 2-2A Redhawks (18-2). Aaron Bouillon had two hits for New Life Academy (16-4).

Warroad 4, Perham 3: Trailing by two runs in the fifth inning of the Class 2A, Section 8 title game, Warroad (15-5) scored three runs to grab the lead en route to sealing a state bid. Jaron Moyer allowed eight hits, but just one earned run in 6 2/3 innings. He also singled, scored a run and added an RBI. Zach Peterson had two hits for Perham (13-7).