The Cadets earned a state tournament berth after executing an undefeated run through the Class 3A, Section 3 playoffs. 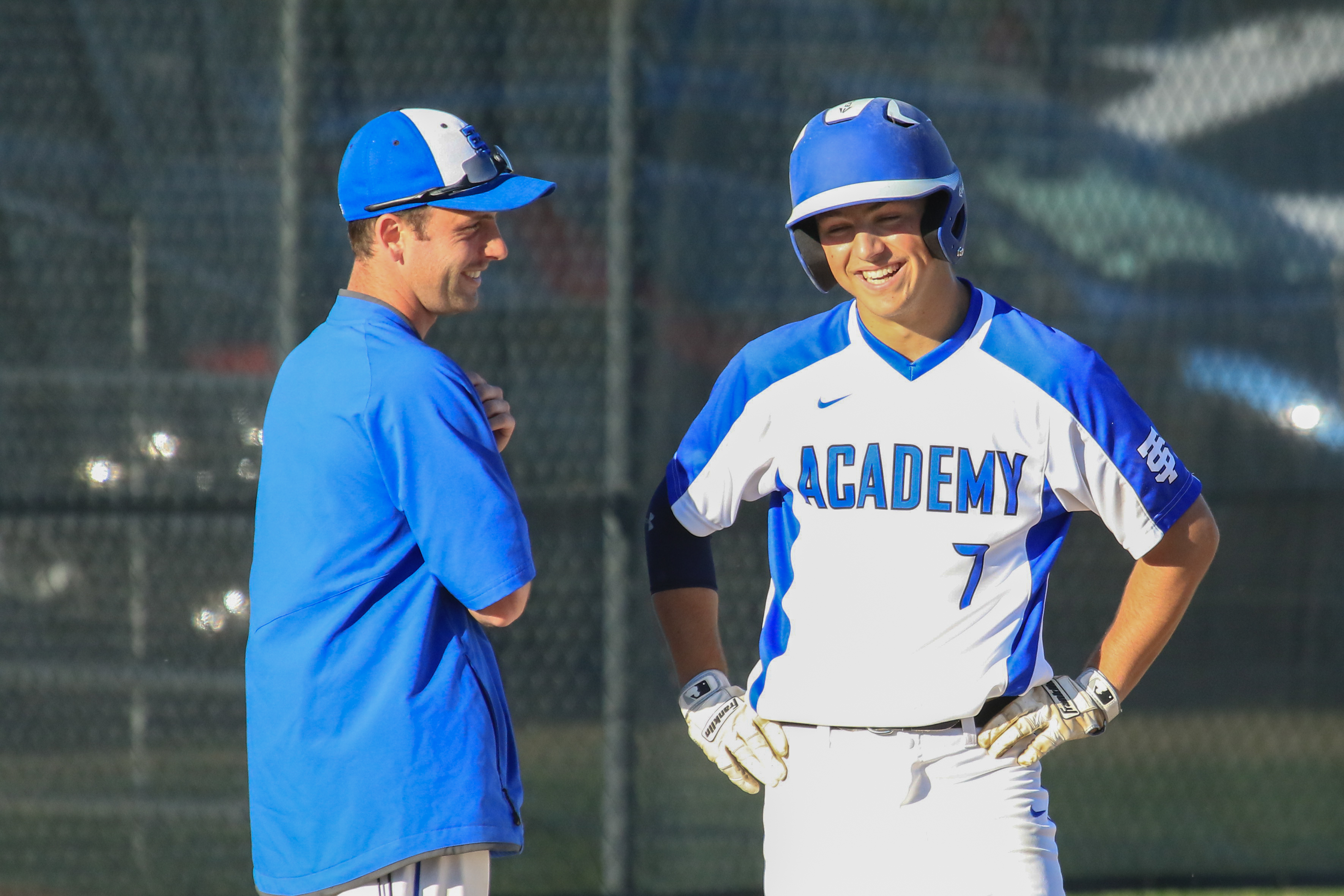 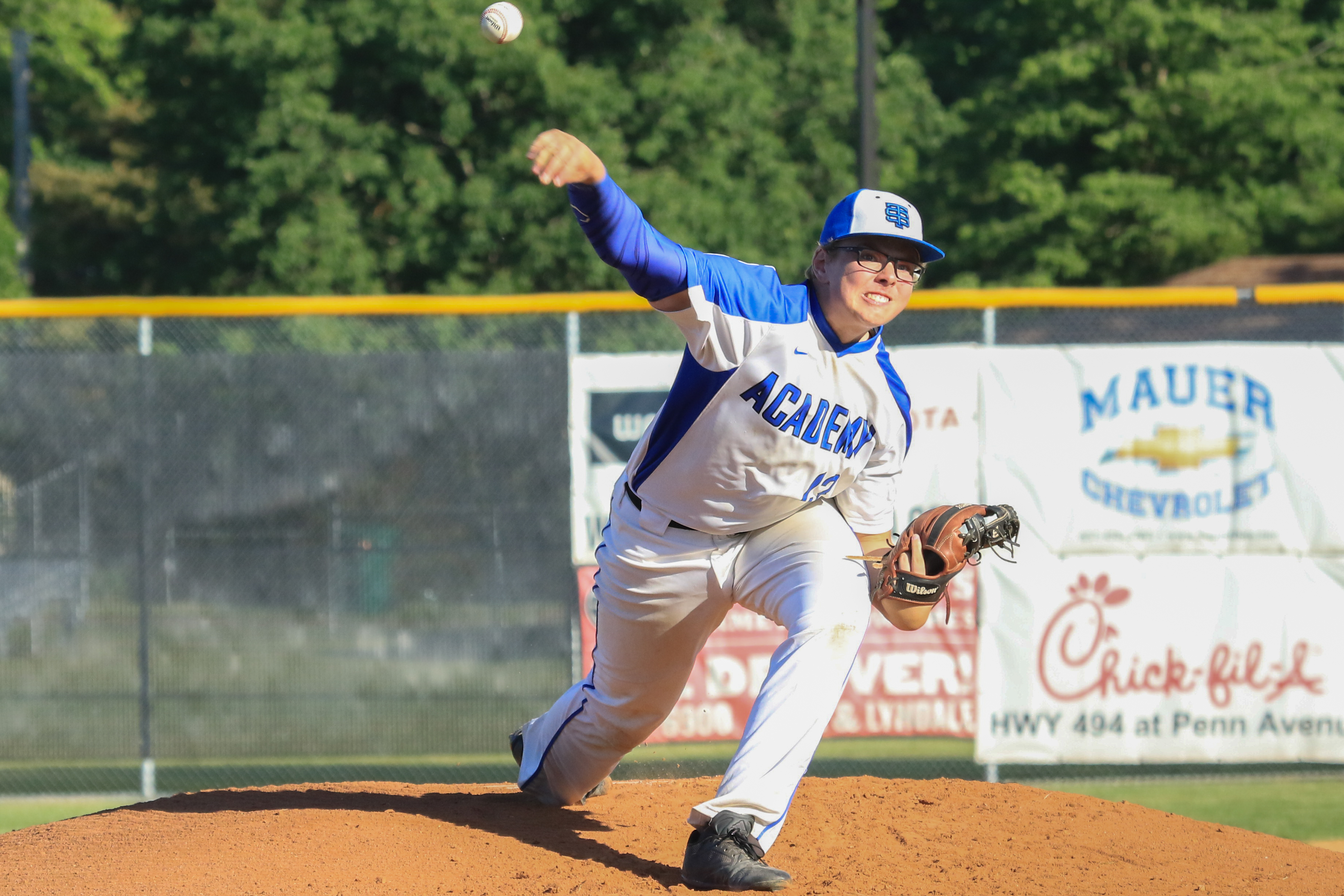 “Work your (tail) off every day and you’ll get a shot. It wasn’t the easiest route, but play the game, have fun, and remember it all -- because one day it’s going to be over.”

While it may appear to be a direct quote from a timeless piece of cinematic sports drama, the above is simply St. Thomas Academy senior Sam Ruhland’s thoughts following his team's victory on Monday night.

Ruhland drove in two runs and notched a pair of hits to help lead the Cadets (14-9) to a 8-1 win over South St. Paul in Section 3 play, securing a bid to the Class 3A state tournament.

“We knew we could get a ‘W’ from ‘em,” Ruhland said of the win over the Packers, who had defeated the Cadets in five straight games until the 2017 section playoffs.

“I think that all the guys bought in,” Ruhland added. “We got hot at the right time.”

Ruhland is primary example of buying in, embracing his place on the team as a first baseman or designated hitter with sporadic playing time.

Ruhland’s outsized charisma was on display for all seven innings Monday, eliciting the most spirited responses from the grandstand in each of his four at-bats.

“I hate to brag, but what can you do,” Ruhland said with a shrug when asked if he was the team’s most popular player.

His coach is less sure of why Ruhland (referred to as ‘D’ by his admirers) is so well-liked.

“I have no idea on that,” Lynch said, chuckling. “You’d have to ask the boys.”

South St. Paul (14-10) coach Dan Cosgrove admitted that the Cadets made the most of their opportunities at the plate, but said that he’s encouraged by what he saw of his young players.

“We’ve got a young team with three freshmen in the starting lineup,” Cosgrove said. “So (there’s) no doubt that we’re going to be back in a situation to challenge (for a state bid) again.”

The Packers, who are ranked No. 15 in the Class 3A Associated Press poll, were likely thrown off by the intense pace established by Cadets sophomore starter Duke Coborn, who went from pitch to pitch in mere seconds.

“(I was) just focused like it’s an ordinary game,” Coborn said.

Nick Goblisch, Patrick Walsh and Sam Ruhland each drove in two runs to lift St. Thomas Academy to a 8-1 win over South St. Paul (14-10) in the Class 3A, Section 3 finals on Monday evening at Red Haddox Field in Bloomington.

The Cadets (14-9) scored four runs in the first three innings, chasing South St. Paul starter Timmy Smith from the mound after 4 1/3 innings of work, while Duke Coborn went the distance, striking out six for the fourth-seeded Cadets.

Junior Nate Brandecker went 2-for-3 and drove in the only run of the game for the No. 3 seed Packers,, who are ranked No. 15 in Class 3A in the Associated Press poll.

With the win, the Cadets capped an undefeated section playoff run and earned a place in the Class 3A state tournament at Siebert Field on the campus of the University of Minnesota in Minneapolis. 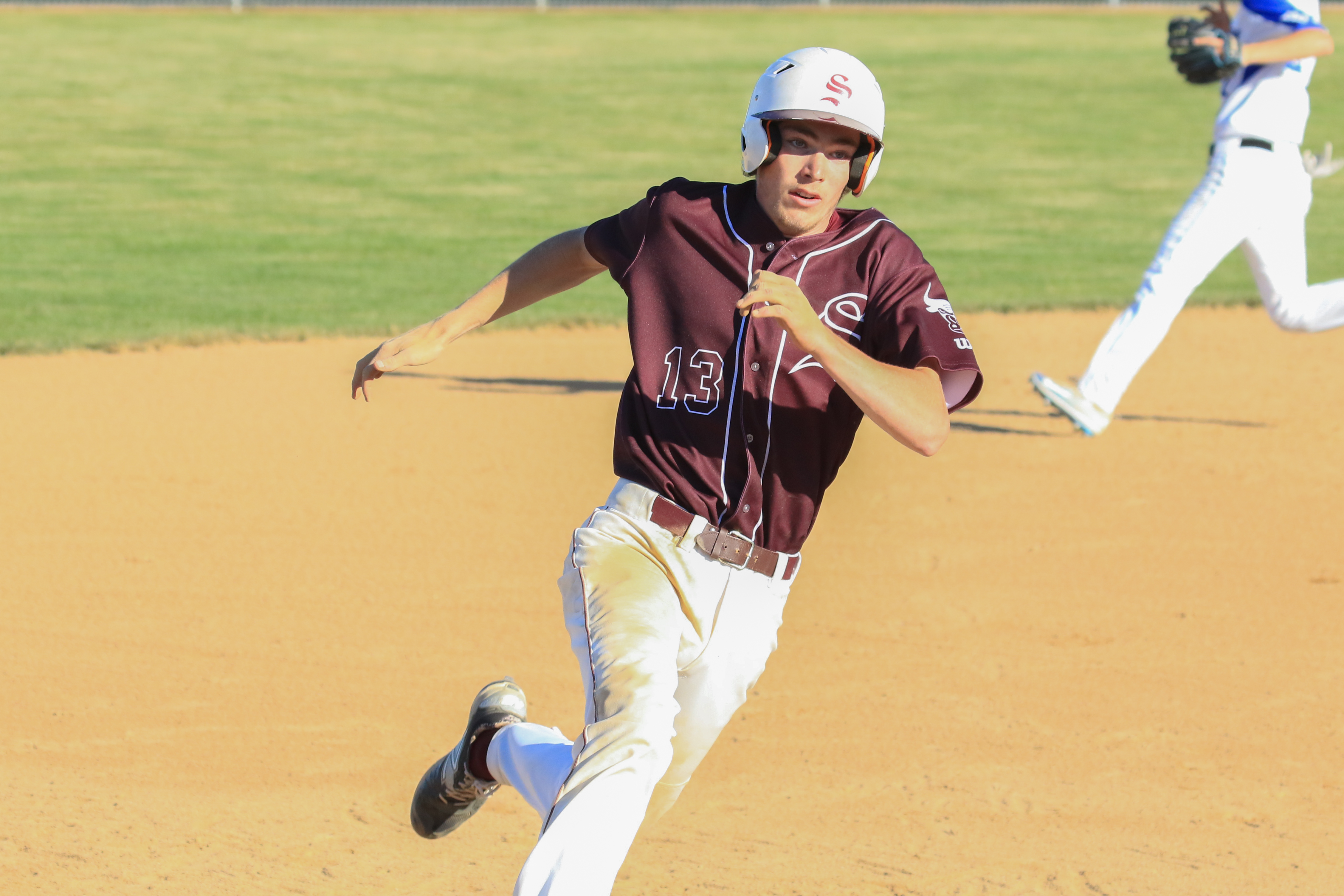