Wayzata continued tumbling in the Class 4A rankings. 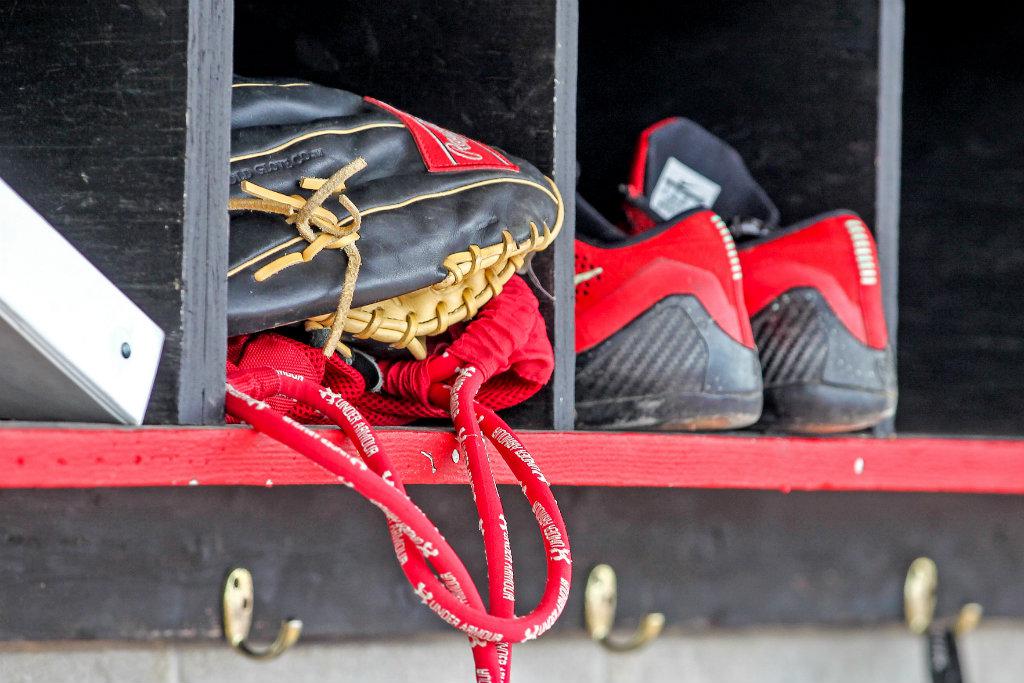 After falling out of top spot last week, Wayzata (13-6), last year's 4A champion, has fallen to No. 4 in the state Associated Press poll. The Trojans lost their last three games of the regular season, each by only one run. They bounced back with an 8-1 win over Minneapolis Washburn on Friday, but they remain at No. 4.

Wayzata swapped spots with Blaine (17-3). The No. 2 Bengals secured the Northwest Suburban title with a 3-0 win over Andover last Tuesday and have won their last eight games.

No big movements in 3A, as four teams moved a total of four spots. New Ulm (16-4) and Academy of Holy Angels (15-5) switched spots, with The Eagles jumping into the No. 4 spot and the Stars falling to No. 5.

The same movement happened further down the rankings, as Alexandria (15-5) and Mankato West (14-7) swapped spots. The Cardinals are now eighth-ranked, while the Scarlets have fallen to No. 9.

The big news out of 2A is the massive jump that Esko (16-3) took to get into the top ten. The Eskomos lost 6-2 to Mora on Friday, but that was after the rankings were released. Before the loss, they had won three games in-a-row, with a run differential of plus-21. That led them to jump up from No. 18 last week into the No. 10 spot.