The Orioles rallied from a two-run deficit and secured the victory RBI single from Tim Laven. 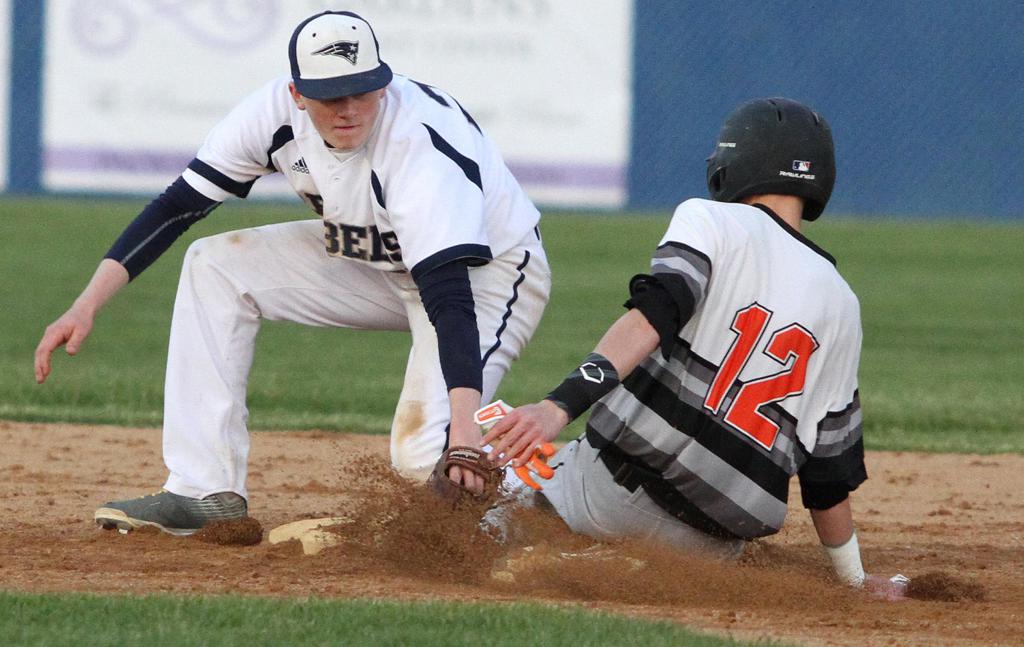 Champlin Park shortstop Trey Carlson applies a tag as the Rebels catch Osseo stealing in the fifth inning. Osseo would overcome an early two-run deficit to rally and eventually top the Rebels 3-2 in 11 innings. Photo by Drew Herron, SportsEngine 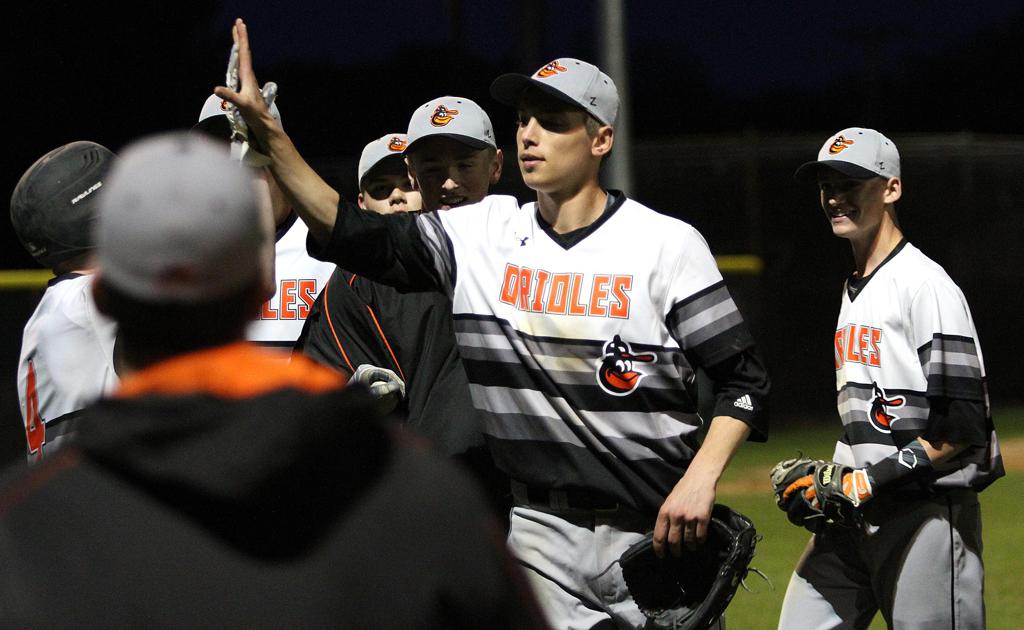 Osseo celebrates after working its way out of a bases loaded, no out jam in the bottom of the seventh. The Orioles rallied late to score the game's final three runs and top Champlin Park 3-2 in 11. Photo by Drew Herron, SportsEngine

Heading into Tuesday's game, the Rebels (10-2) were closing in on a possible conference championship as they were a game behind league-leading Blaine. Osseo (6-6) was looking to spoil Champlin Park’s plans and had some success against tough opposition in the state earlier this season.

The Rebels struck first thanks to a leadoff triple by junior Cal Hanson, who scored on a double by Cole Albers. Champlin Park added another run and ended the inning with a 2-0 lead.

“These guys fight on adrenaline and find a way to win,” Groebner said.

Their fighting spirit showed as the Orioles tied the game 2-2 in the top of the sixth inning.

The Rebels had a chance to seal the game in the bottom of the seventh, loading the bases with no outs. However, Osseo senior pitcher John Bezdieck stopped the momentum by striking out the side to extend the game to the eighth.

“You can’t go out there and say you’re going to walk a guy,” Bezdieck said. “I made sure that I threw nothing but strikes. We were fortunate to strike out the side and get another inning.”

Bezdieck finished with seven strikeouts and pitched eight strong innings to keep Osseo from losing the game in the late innings.

No team scored until the eleventh inning when Osseo notched on a RBI single by Tim Laven to take a 3-2 lead.

“He kind of threw an outside fastball and I hit towards the second baseman,” Laven said. “It took a weird hop, but our guy at second came a across to score, and it felt exciting for me at that moment.”

It’s was the only run the Orioles needed as they closed out the Rebels in the bottom of the inning to cap the comeback.

“We were preaching to our guys to just play baseball,” Grobner said.  “Hopefully this win sparks us into the right direction.”

Osseo is a team that could cause some problems for teams in the section tournament.

“Against a great team like this, it shows that even though were not favored, we can show other teams a good fight and pull off a huge win,” Bezdieck said.” 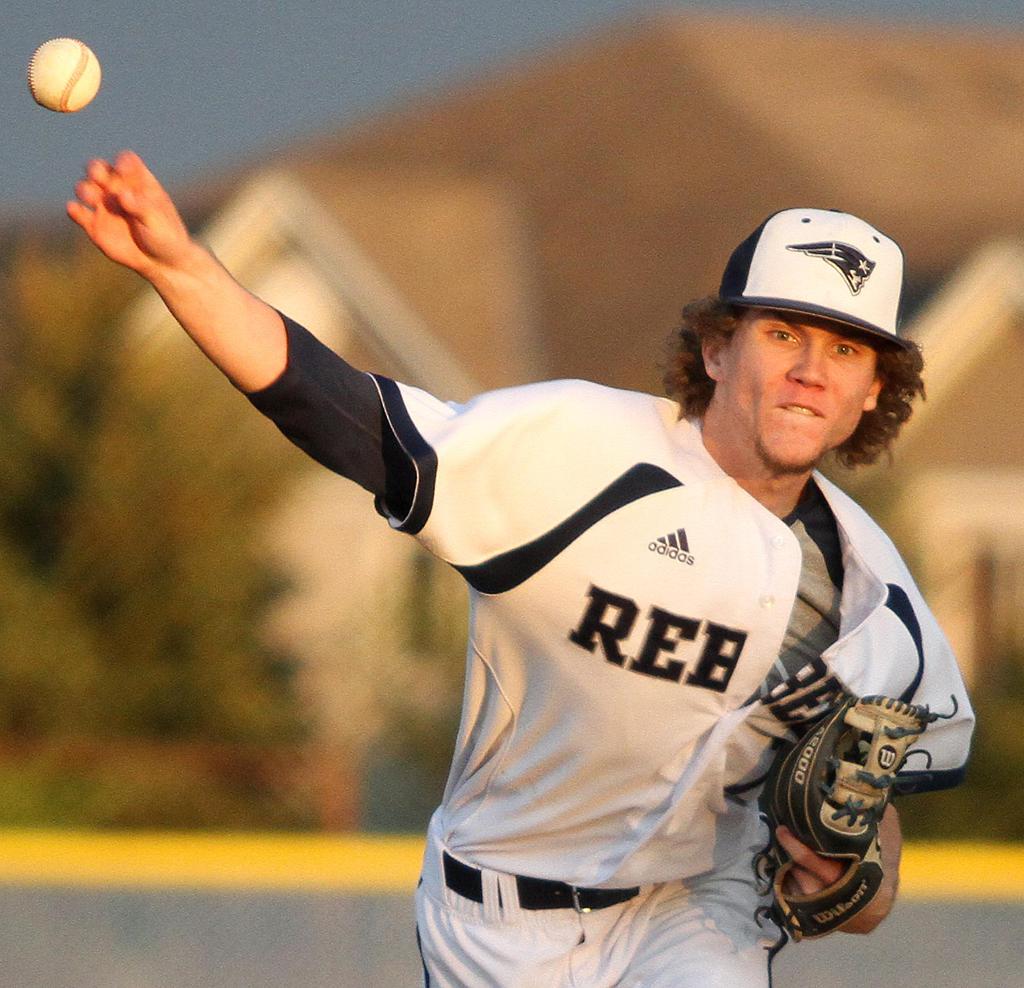