Wayzata has started the season a perfect 5-0, earning the defending Class 4A champion this week's top slot. 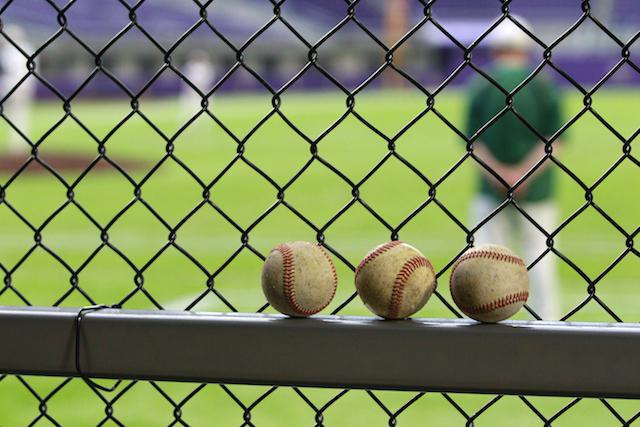 Wayzata, the defending 4A champion, has climbed to the top in the Associated Press poll after starting the season 5-0. Its pitching has been dominant, allowing only two runs in five games. Senior Will Oberg has stood out, racking up 26 strikeouts and allowing no earned runs in the 17 innings he’s pitched this season. The Trojans' ranking will be tested this week when they play No. 2 Minnetonka (5-1).

After losing 8-2 in its first game of the season against Shakopee, Lakeville North has won seven games in a row and moved up four spots in the rankings this week. The Panthers (7-1) have had a run differential of plus-20 during their winning streak.

New Ulm has climbed into the top spot in Class 3A, and like Wayzata, the Eagles are perfect this season, touting a 6-0 record. No. 2 Waconia  (7-0) has outscored its opponents an impressive 51-14 but will face No. 8-2A Holy Family Catholic next Monday, giving the Wildcats an opportunity to face off against another top-10 team to solidify its ranking.

The top of the rankings remains static, with No. 1 Belle Plaine (7-0) and No. 2 Minnehaha Academy (8-1) staying at the top, but the rest of the top five saw some big movement.

Third-ranked Pierz has had an undefeated 6-0 start, resulting in a climb from No. 7.

Rounding out the top five is Maple Lake, rising from the No. 12 spot after winning its last three games.