The Rangers ace was drafted by the Twins but intends to play at Southern Mississippi next year. 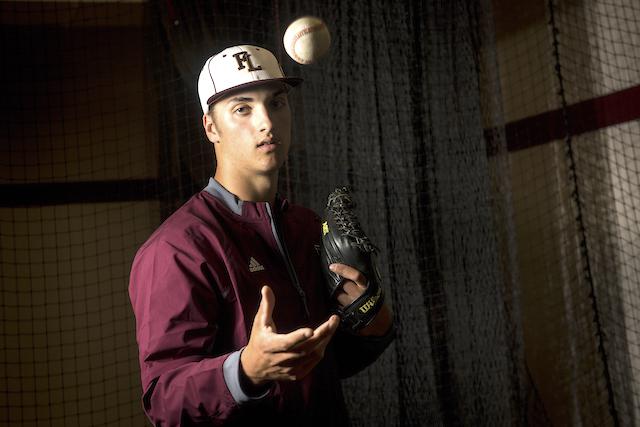 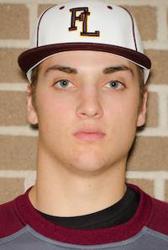 Forest Lake pitcher Matt Wallner committed to North Dakota as a junior, but saw his dreams of playing Division I baseball slip - for a moment - a year later after the college announced on April 12 that it will be cutting its baseball program after this season.

Wallner wasn’t complacent in the offseason and packed on 30 pounds, so as the news leaked across the country, several higher-tiered collegiate programs began reaching out to the Rangers ace.

In mid-June, Wallner committed to Southern Mississippi after completing his senior campaign, one in which he didn’t disappoint. He went 7-1, compiled a 0.95 ERA and tallied 95 strikeouts, a performance that helped secure him the 2016 Play Ball! Minnesota Mr. Baseball award.

The honor is given to the state's top senior baseball player by the Minnesota Twins and Minnesota Minute Men at a banquet at Target Field on June 26. College coaches and scouts selected the winner from a pool of seven finalists.

Wallner’s weight gains upped his pitching velocity and gave him a threatening presence at the plate, where he posted a .382 batting average with 28 hits - 10 for home runs.

His efforts helped the Rangers clinch a share of the Suburban East Conference title this season. Forest Lake’s season ended with a 6-5 loss to Blaine in the second of two Class 4A, Section 7 championship games.

Wallner was also recently selected in the 32nd round of the Major League Baseball draft by the Minnesota Twins but intends to play at Southern Miss next year.