Champlin Park has every base covered heading into state 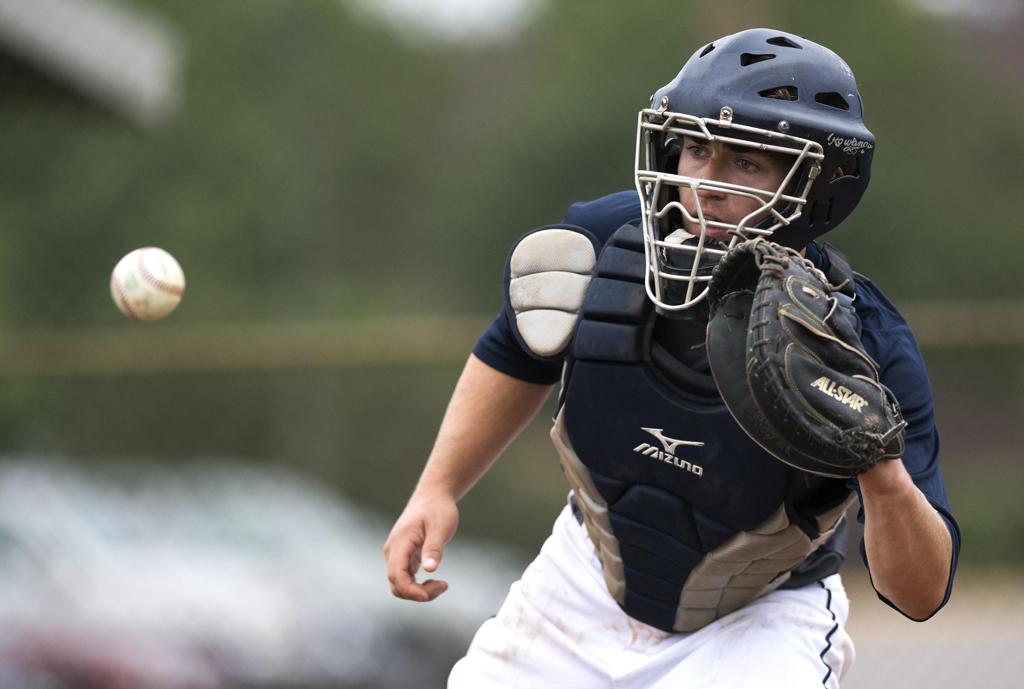 Ask a member of the Champlin Park baseball team why the Rebels have been so good this year and you’ll get one reason. Ask another and you’ll likely get a different reason. A third, and still another.

“It’s our closeness as a team,” said captain and starting pitcher Aaron Kloeppner.

“It’s been our goal since we were kids,” catcher Derek Smith said.

Doesn’t matter, really. All that’s important is that the Rebels (22-3) are in the baseball state tournament for the first time since 2003 and all of those reasons add up to one very good team. The Rebels open play against Blaine in the last Class 4A quarterfinal on Thursday at CHS Field in St. Paul.

At first glance, Champlin Park doesn’t jump out. There’s no overpowering pitcher, no feared slugger, no gaudy reputation. That works distinctly in its favor.

“I’ve never seen a group of guys so willing to work hard,” said Davis, a Champlin Park graduate now in his third year as the Rebels’ head coach. “Leadership isn’t just leading by example. That’s called doing your job. We have so many different guys on this team willing to lead, vocally or by putting in the extra work.”

The Rebels’ strength is their lack of a weakness. The pitchers aren’t blowing fastballs by hitters, but they don’t have to. The guys behind them take pride in making plays in the field. The offense is consistent, but there is no single player who makes opponents tremble. They take pride in knowing anyone can make the big play at any time.

“We all know we have each other’s backs,” Smith said.

The Rebels have a motto — “We don’t fold” — and it’s not about an unwillingness to do laundry.

They faced elimination twice in the Class 4A, Section 5 playoffs. They rallied from a two-run deficit in the final inning to defeat Centennial and beat Totino-Grace in back-to-back games in the finals.

“That’s the kind of kids we have,” Davis said. “They fight down to the last out, and they never get down on themselves.”

The Rebels were seeded No. 3 in the Class 4A field despite being ranked No. 1 in the final Class 4A Let’s Play Baseball state poll. They are battle-tested, having competed in the Northwest Suburban Conference, which includes other state tournament teams Blaine and Maple Grove. They also navigated a difficult nonconference schedule.

“We just didn’t have a break in our schedule. Every game was tough,” Davis said. “ But I really believe we’re a better team for it now.”

Fourteen of the 16 varsity players are seniors, most of whom have played together for years. Like all young athletes, they used to dream about state tournament glory. Now they have a chance to bring Champlin Park the first team championship in the school’s 24-year history.

“We all want this and we know it’s our last chance,” said Kloeppner, who was the first player off the bench for the Rebels basketball team that was runner-up to Apple Valley in the Class 4A boys’ basketball tournament in 2015. “And we want to finally win a championship for Champlin Park.”