April 13: The Storm test the competitive waters against the rival Eagles in an important Class 4A, Section 2 game. 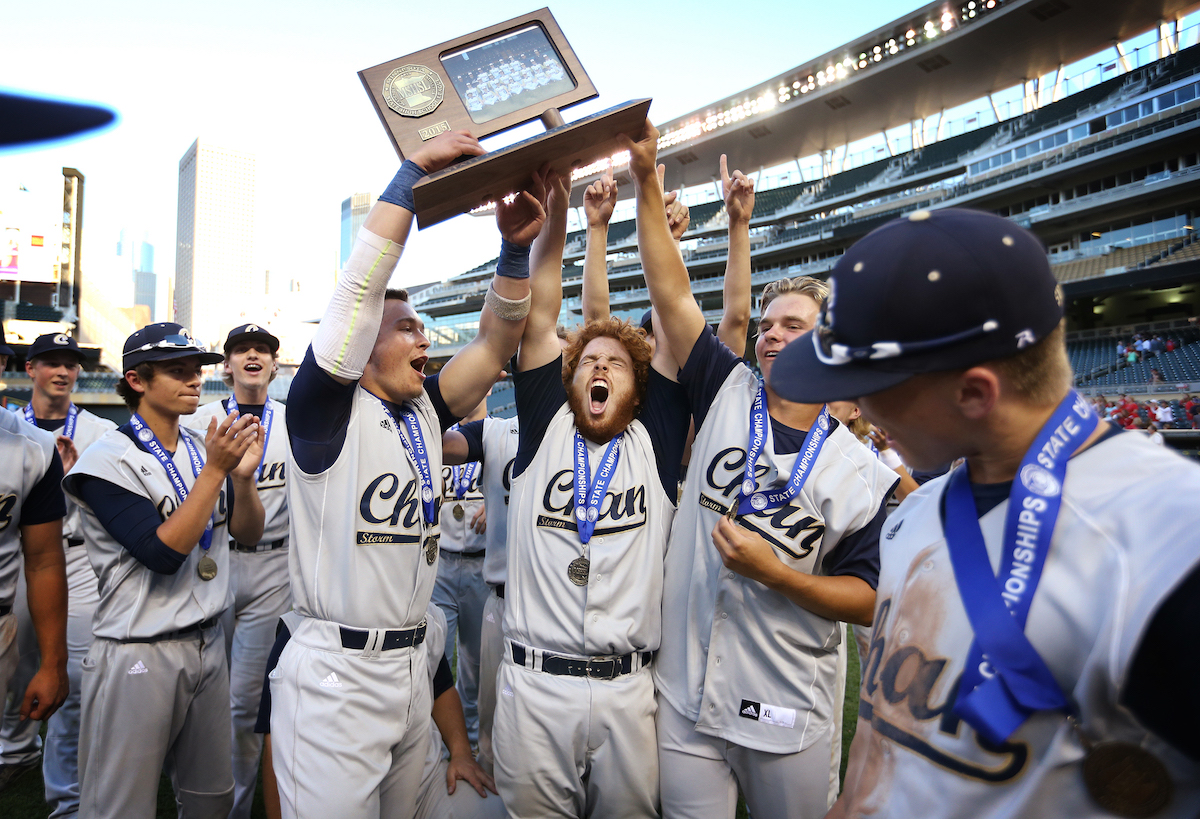 Defending Class 3A champion Chanhassen is ranked No. 1 in the newly formed Class 4A and opens its season with a difficult slate of games, including one at No. 2-4A Eden Prairie on Wednesday. Star Tribune photo by Leila Navidi

Many Class 4A teams begin their seasons this week, including the top two teams in the Let's Play Baseball preseason poll.
Chanhassen, the defending big-school champion, retained its No. 1 ranking but return only two starters from last year’s team. The Storm play four games - three against teams ranked in Class 4A, including Wednesday's matchup with No. 2-ranked Eden Prairie - this week.
A 6-5 loss to Waconia in last year's Class 3A, Section 2 semifinals combined with a 6-3 loss to Minnetonka kept perennial power Eden Prairie from contenting for a section title, and the Eagles' absence created room for Chanhassen to make its first tournament appearance.
Both teams are members of Class 4A, Section 2 this season, which figures to be the deepest section in the state.
This regular-season matchup has high postseason seeding implications, rightfully making it our Top Game of the Week.

Top Games of the Week

Tab over to see details on each game.