Prior Lake baseball works on its finishing touch

The Lakers baseball team hopes to learn from a raft of close losses last season. 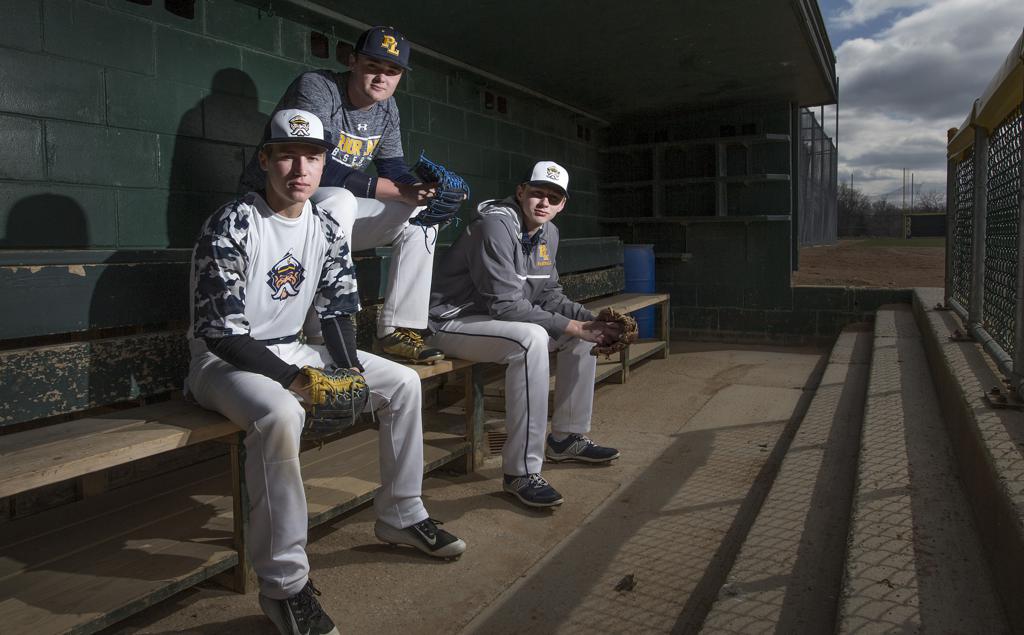 Prior Lake baseball coach Greg Nesbitt is competitive and expects the same of his players.

A year ago, his squad followed his lead but found it tough to finish games. It would have a defensive lapse in the field or fail to make contact at the plate with runners in scoring position.

The result was an overall record of 11-13 and a 9-8 finish in the tough South Suburban Conference. Nine of those 13 setbacks, though, were by one run.

“We competed with everybody last year,” Nesbitt said. “We were in every game. We weren’t getting blown out. We just didn’t execute when we needed to at key times in a game.

“The two biggest things we struggled with last year were infield defense and two-strike hitting. We are really focusing on those things this year.”

His points of emphasis won’t fall on deaf ears. He has 13 letter-winners returning from last year’s group.

“Hopefully, they learned from last season,” Nesbitt said. “We’re an experienced team, and our drills so far have been very crisp. They’re picking it up quickly.”

The Lakers just need to be sound defensively and give their pitching staff a little support.

“The strength of our team is our pitching staff,” Nesbitt said. “All seven of our top pitchers return from last year.”

“I don’t feel like there is any pressure on me at all now that my recruiting is out of the way,” Hanson said. “I can just go out an try to win a state championship with my teammates.”

He will be followed in the rotation by senior righthanders Jimmy Larson and Lawson Zenner. Larson was 3-2 with a 1.18 ERA, while Zenner went 2-5 with a 2.65 ERA last season. Both had a two-to-one strikeout-to-walk ratio.

“We’re fortunate with the talent we have,” Nesbitt said. “Every team in our conference has good pitching. It’s not just us.”

“The pitching is so good in our conference that we have to put the ball in play,” Nesbitt said. “We need to make our opponents make plays, and put pressure on their defense. We don’t have to be trying to hit three-run homers every time we’re up at the plate.”

Nesbitt said he expects his squad to be in the conference title chase along with Burnsville, Eastview and Lakeville North. Shakopee is the defending champion in the 10-team league.

“Our conference is tough every year,” Nesbitt said. “Teams just reload. You can’t sleep on anybody or relax. There is no pushover.”

“Because we go through it in our conference, I think we are ready for it come section time,” Nesbitt said. “The only difference is we’re playing new teams and really good teams, too.

“With a very strong pitching staff, an improved defense and senior experience/leadership, our expectations are to strongly compete for a section championship and first-ever state tournament berth.”