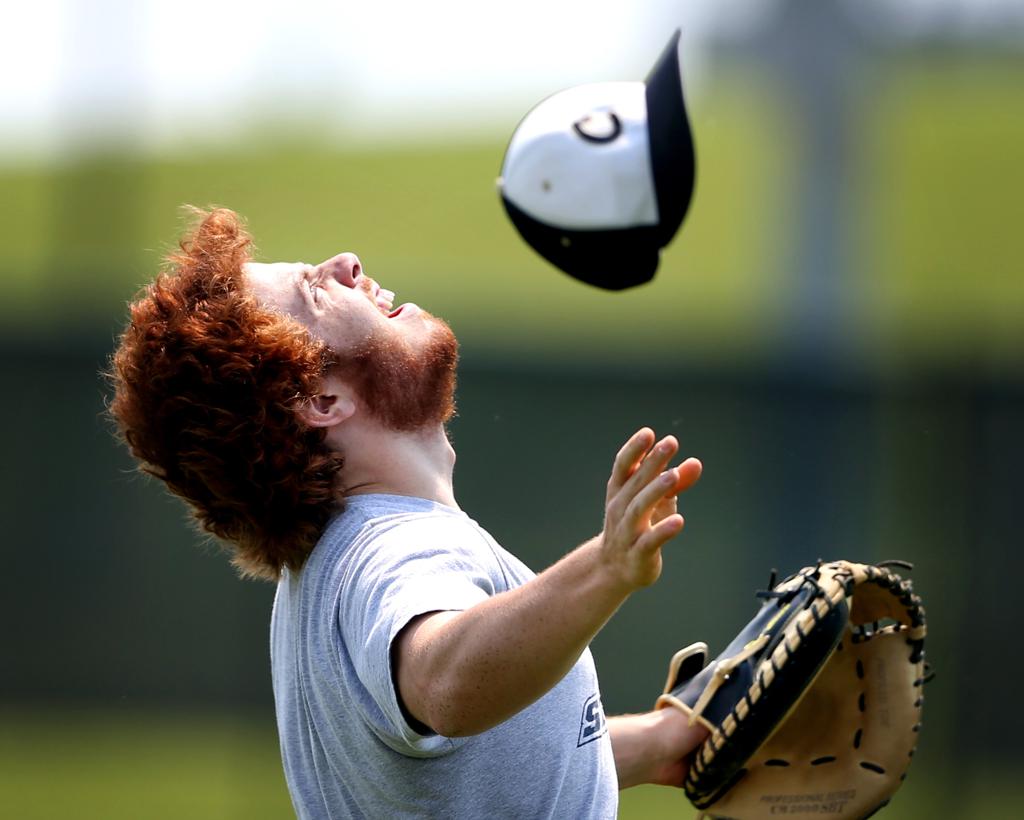 In a moment of reflection after he pitched in an intense, dramatic one-run victory over archrival Chaska, Chanhassen pitcher Jack Mattson sent coach A.J. Pettersen a short text message.

“We need to do belly breathing before tomorrow’s game,” it read.

“Belly” or diaphragmatic breathing — a workout in which you lie on your back and take deep breaths — is just one exercise Pettersen has implemented as the Storm’s first-year coach. Pettersen, a Minnetonka native and Gophers star who was drafted by the Twins in 2011 after his junior season, also emphasizes positive reinforcement and mental visualization.

“We’ve done a really good job of putting the talent together and have worked really hard,” Pettersen said. “We’ve really preached believing in the players and pumping them up and getting them to play to the best of their ability. And we’re huge into mental training.”

The combination has gotten Chanhassen to its first state tournament. The second-seeded Storm (23-4) opens play Thursday against St. Michael-Albertville (21-6) at CHS Field in St. Paul.

To get there, the Storm won six consecutive playoff games after being relegated to the losers’ bracket. Mattson’s text message came after a nine-inning 3-2 victory over Chaska before an overflow crowd at Chanhassen in the Section 2 finals. The next day, the team defeated the Hawks again in a 7-6 back-and-forth thriller.

But Pettersen also knows he needs talent. Though he inherited a 6-14 ballclub, the coach said last season’s record had more to do with navigating a young roster through a short season. Now, Chanhassen aims for seven runs and 12 hits a game.

“You’ve got to have the right guys,” Pettersen said. “We just try to pump them up and get them in the right position to make sure they can be successful.”

This season Denzer, the Storm’s shortstop, is batting .321 with 21 walks and 24 RBI. Pitcher Jordan Bonk is 6-2 with a 1.24 ERA and 60 strikeouts. Nick Smith is hitting .406, and hit a home run in the first game of the section finals against Chaska. Cole Kirchoff has been the team’s most consistent player, and hit a game-tying home run in the final game against the Hawks.

“We’re going up there and trying to hit doubles and we’re going to score a lot of runs,” Pettersen said. “And that’s been the message the whole year, and the team has really taken to it. Sticking with that is what makes the kids think of it as just another game. So far, so good, I guess.”