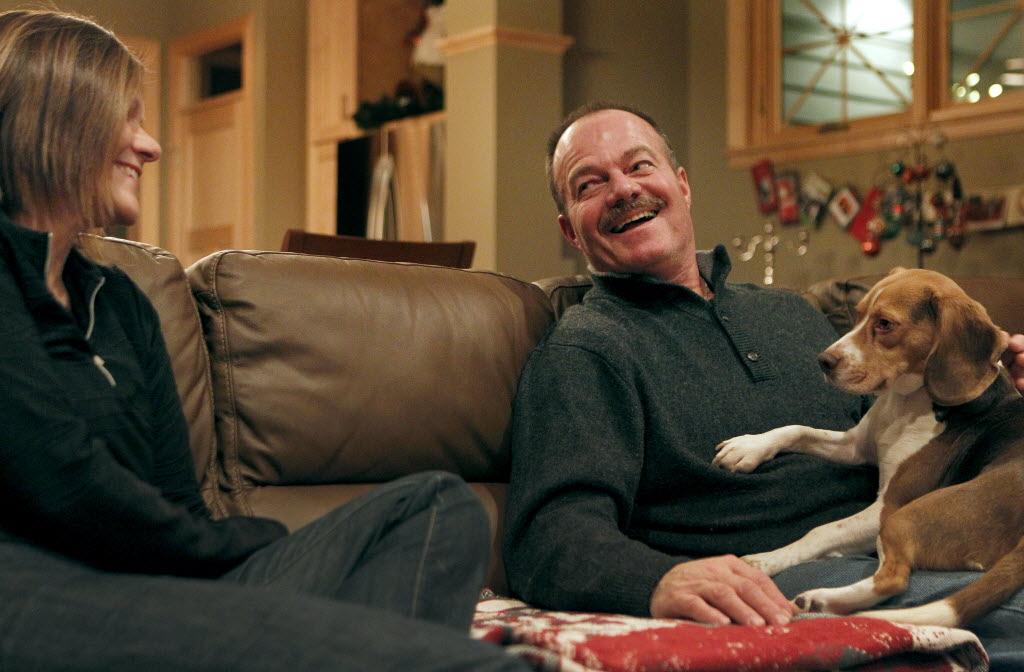 Bill Lechner has spent almost two decades coaching Hill-Murray hockey in the winter and Pioneers’ baseball in the spring.

Lechner won’t return as baseball coach, citing shifts in job duties and a desire to spend more time with family.

Raising funds for upgrades to athletics facilities has become a priority. That responsibility, said Lechner, along with being the school’s activities director and boys’ hockey coach, made baseball the easiest out.

“Something had to give and baseball is the calmest one to give,” Lechner said.

Facilities development at Hill-Murray, a Maplewood-based private school, is critical to compete for student-athletes, Lechner said. Initial targets include hockey locker room upgrades at nearby Aldrich Arena, permanent seating for the on-campus baseball field, installing turf on the football field and refurbishing the track.

Charlie Cicalello, an assistant coach, was promoted to replace Lechner.

Leaving baseball is bittersweet for Lechner, who played at Cretin with Paul Molitor. Warm spring afternoons at the diamond were a welcome respite from coaching within the pressure cooker that is Hill-Murray hockey, he said.