While most of the state’s top high school baseball players spent the past four months in batting cages and on fake pitcher’s mounds trying to minimize winter’s effects on their game, Ryan Froom embraced Minnesota’s defining season.

He played goalie for the St. Louis Park hockey team for four years taking more than few lumps for a team that won just four games this season. Yet Froom posted a respectable .893 save percentage in 21 games, evidence of the 6-2 senior’s ample athletic gifts. He was all-conference honorable mention twice.

But baseball is Froom’s chosen sport. A righthanded pitcher/shortstop with a fastball clocked in the mid-80s, he signed with South Dakota State in November. He stayed sharp by playing with the Minnesota Blizzard club team during the fall and working out twice a week during the hockey season.

Now, if only Mother Nature would cooperate.

Staff writer Jim Paulsen spoke with Froom (pronounced “Frahm”) about being back outside where he belongs.

Q: Have you gotten any work in outside?

A: No. I’m an infielder, too, but I haven’t taking any infield, either. Some of the outfielders have taken fly balls in the parking lot.

Q: How do you think the late spring will affect play?

A: I think everyone’s game will suffer a little bit. It’s a lot different going from a batting cage to going outside and facing live pitching. Taking grounders on a hard gym floor isn’t the same, either.

Q: Talk about your repertoire on the mound.

A: I throw a fastball, a curveball and a changeup. The changeup is going to help. I worked on it during the offseason. I didn’t have a changeup last year.

Q: How difficult was that?

A: It’s unlike any other pitch. You’re kind of rolling the ball off of your ring finger and pinkie. It’s more of a “feel” pitch than anything else.

Q: What it your pitching philosophy?

Q: What was the best pitching performance of your life?

A: I think last year, in the [American] Legion season, we played Eden Prairie. They won the national championship the year before and I think they won the state championship last year. I beat them 5-2. I pitched all seven innings.

A: It felt amazing. All my pitches were working. I felt like I could do pretty much anything I wanted.

Q: When do you feel the most pressure on the mound?

A: I think it’s the first inning. Just trying to spot your pitches and get out of the inning without a giving up a run.

A: I just really liked their coaching staff, the campus and the overall feel of the city. Brookings is not a giant city. It felt comfortable.

A: I have one thing I like to do. When I drive to games, I like to turn the heat in my car all the way up to 90 degrees. Helps me get loose.

Q: St. Louis Park recently dedicated its field to a former player, Derrick Keller. How meaningful is that?

A: I played with him when I was a freshman. He passed away of leukemia. He was one of the best players I ever played with. A role model for me. I dedicated my season to him. 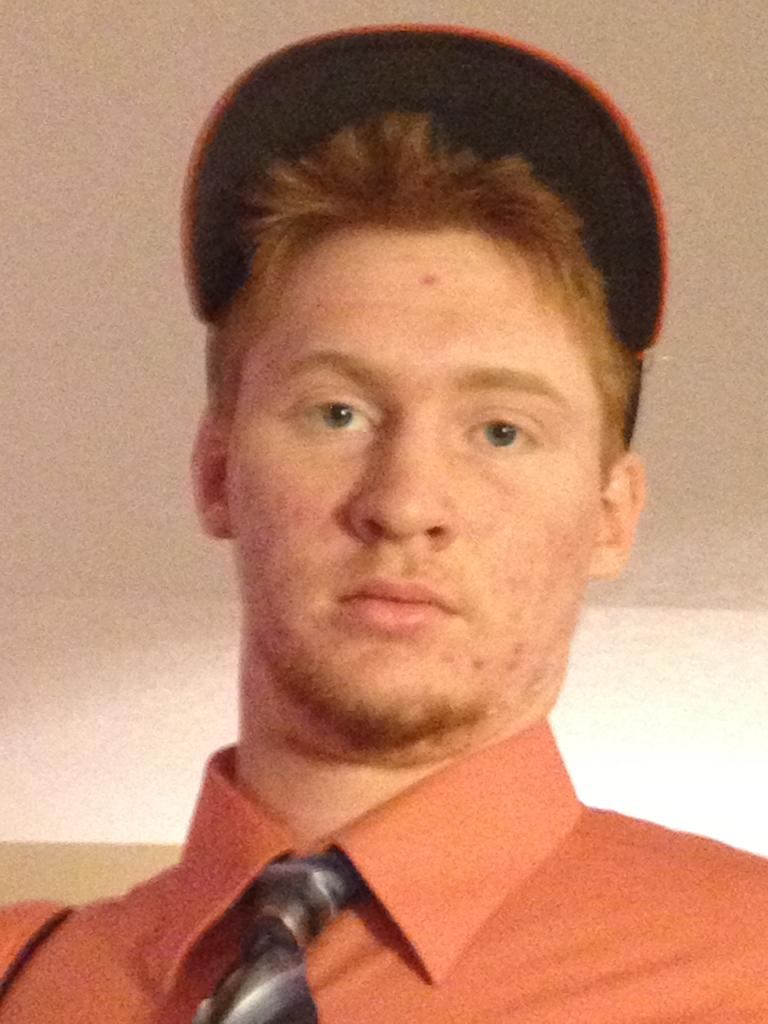