Ten metro-area schools in limbo as one conference dissolves, another loses four teams 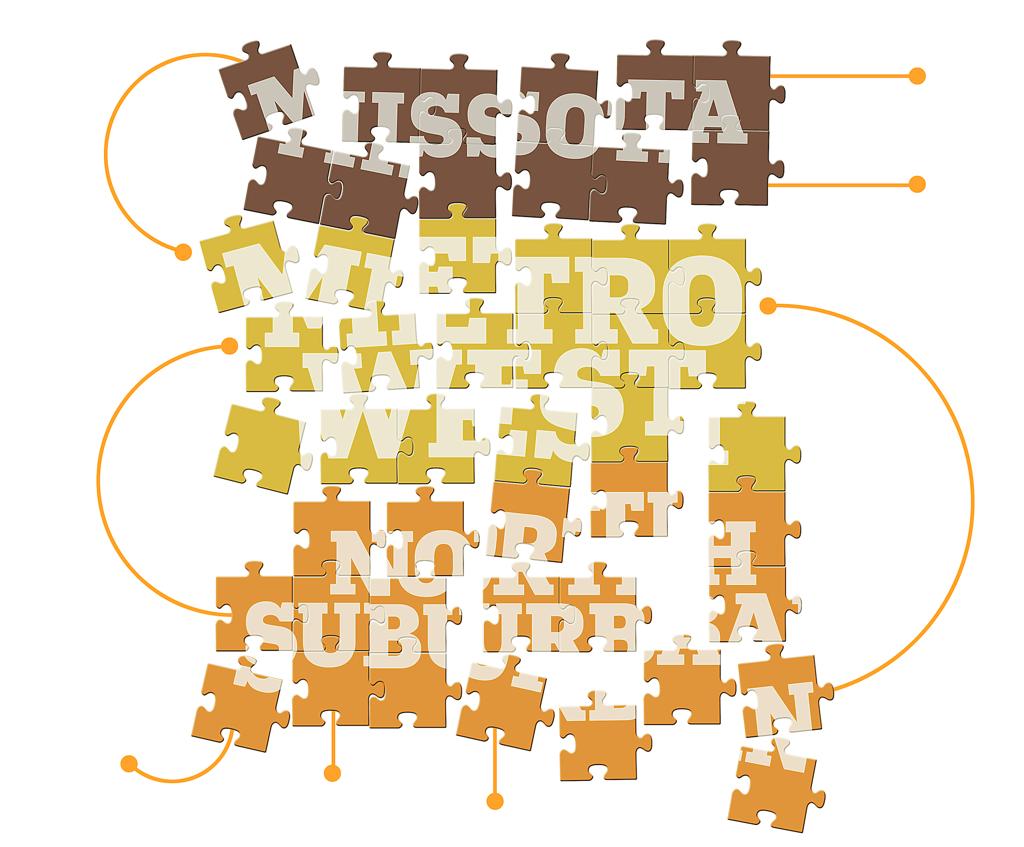 Look in any direction in the metro area and you can see high school athletic programs seemingly orphaned by conference break-ups.

“Obviously, the conference is pulling apart and schools are going in different directions,’’ said Dan Roff, Fridley’s athletic director. “But there is nothing definitive and we are keeping our cards close to the vest until we have more absolute information available.”

The move comes on the heels of big changes in the Missota Conference, impacting south- and west-metro schools. Announced departures of four teams have left four others — Red Wing, Northfield, New Prague and Holy Angels — in a conference seemingly headed for extinction while they cast about for possibilities elsewhere.

The changes, driven primarily by a desire for more evenly matched competition, generally will take effect in the 2014-15 school year. But with tricky scheduling needs to address, there’s urgency from schools without a long-term conference to find a new home or risk being left out.

Already one new conference has emerged. Seven metro-area high schools, led by Chaska and Chanhassen, have announced the formation of the Metro West Conference. Those schools, which compete in the Missota, will be joined by Bloomington Jefferson, Bloomington Kennedy, St. Louis Park, Richfield and Cooper.

The Bloomington schools are leaving the South Suburban Conference, which will keep its 10-team structure by adding Farmington and Shakopee from the Missota. St. Louis Park and Cooper are currently in the North Suburban.

Looking for a good fit

Schools leaving a conference have 90 days to apply to other conferences and must apply to at least two, according to David Stead, executive director of the Minnesota State High School League. If rejected by both conferences, a school then becomes the high school league’s responsibility to place. The league has 90 days to place a school in a conference, which could be a conference that previously rejected the school, he said.

“Expanding a conference or having an odd number makes it tougher,” said Matt Percival, Eastview athletic/activities director in the South Suburban Conference. “Our thoughts as a conference is we want strong teams that match our philosophy. They have to be a good fit.”

The Missota’s four remaining teams are looking for such a fit.

Red Wing has applied to join the Big Nine Conference, and awaits approval from the committee. The league has 10 members, and would prefer to add another school to keep it at an even number. The conference has had discussions with both New Prague and Northfield, with the latter most likely to fill that void. Both Red Wing and Northfield have previously been members of the Big Nine, which competes mostly in southern Minnesota.

Northfield and New Prague also have had discussions with schools from the Classic Suburban and Suburban East, both in the metro area, about forming a new conference.

Holy Angels, located in Richfield and the only private school in the Missota, has more than one contingency plan, said athletic director Michael Kautzman. The school, which reportedly has applied to join the Tri-Metro Conference, is waiting until more pieces have fallen into place before a decision can be made on which direction to take.

Kautzman acknowledged hearing discussions, largely from outside his school, about abandoning the traditional conference format in favor of scheduling based on section alignments. He added that he still believes the current system is the right way to go.

Conferences “give stability to the seven or eight schools that are working together on common ground and in the best interests of each other,’’ he said. “I think being a member of a conference still has a place in the interest of the student-athlete.”