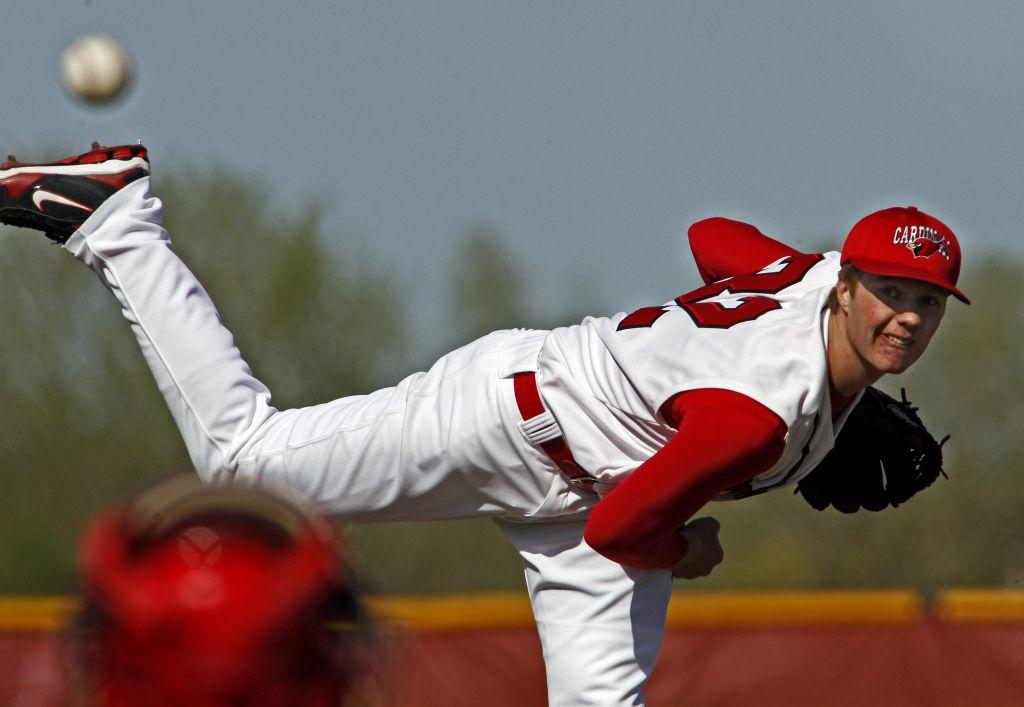 A pair of Minnesota high school baseball players are one step closer to representing their country in international competition.

After playing two weeks against 144 of the nation's best 18-and-under talent in North Carolina, Coon Rapids' Logan Shore and Red Wing's Ryan Boldt were selected to join an elite group of 28 to advance to the National Team trials and training.

The Star Tribune All-Metro duo will spend three more days working out at the USA Baseball headquarters before returning home on July 4.

"It's one of those feelings where I can't really explain it," said Shore, the Star Tribune Player of the Year. "Everyone here is a phenomenal baseball player."

Shore and Boldt began the selection process on opposing teams during the Tournament of Stars week, but were paired on the same roster when the field was cut to 40 for the second week of action.

The selection process isn't over yet. The group will travel to California in late August where it will be filtered down to 20 before leaving to compete at the IBAF Junior World Championships in Seoul, South Korea.

"It's a dream come true playing with all the great players and to be selected to 28 is an honor," Boldt said. "I didn't really know how to react. It hasn't really sunk in yet what I've done."