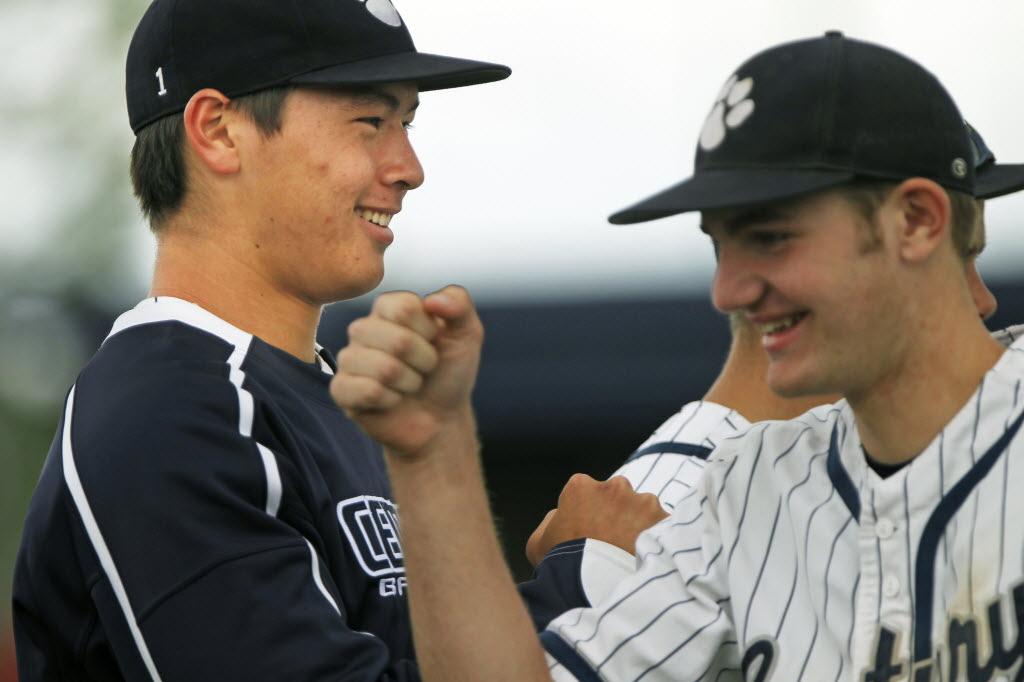 It wasn’t announced from a podium or broadcast on national television, but Mitch Brown finally had his name called in the 2012 Major League Baseball first-year player draft.

The Rochester Century High School pitcher was selected by the Cleveland Indians in the second round Tuesday. Brown’s celebration was delayed after the righthander was left on the board through Monday’s first round.

Projected as a possible first-round or compensation-round selection (Picks i through 60), Brown was eventually selected 79th overall. He was not immediately available for comment.

Eager to continue his baseball career in college or the pros, the pitcher said he would make a swift decision. “I’ll try and make my decision fairly quickly and get on track to the major leagues,” Brown said last week.

Joe Mauer was the last local high school player selected in the first round (2001, No. 1 overall).

Should the Rochester Century product pass on the Indians’ contract offer, a full scholarship to the University of San Diego awaits. The West Coast Conference member was one of the earliest believers and offered the pitcher a scholarship long before he was regarded as one of the nation’s top prospects.

As Brown’s stock increased, so did USD’s offer. In attempt to keep him out of professional baseball, room and board were added to the package and Toreros coach, Rich Hill, visited Rochester just two weeks ago to remind Brown of his value to the program.

The 3.3 grade-point-average student said it would require “something special” to keep him away from the Southern California sun.

The 44th-rated prospect by Baseball America was named the Minnesota Baseball Gatorade Player of the Year. In 54 innings, he stuck out 108 batters to finish with a 7-1 regular season record and a 0.91 ERA. In the Section 1, 3A playoffs, he was 1-1 with 26 strikeouts.

The Rochester Post-Bulletin reports that Brown is believed to be the third-highest MLB draft pick to come from that city. Fritz Polka, from Rochester Mayo and Mankato State, was drafted 42nd by the  Mets in 1986. Outfielder Michael Restovich was taken 61st in 1997 by the Twins. 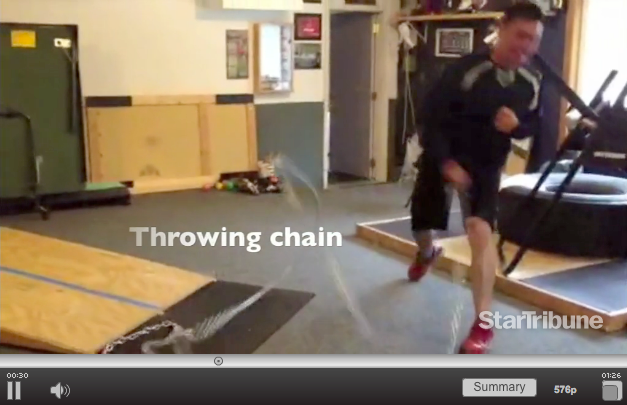 See what it takes to train for the MLB Draft. Click here