Three times the name "Mitch" was called, but each time it failed to produce the result Rochester was hoping for. 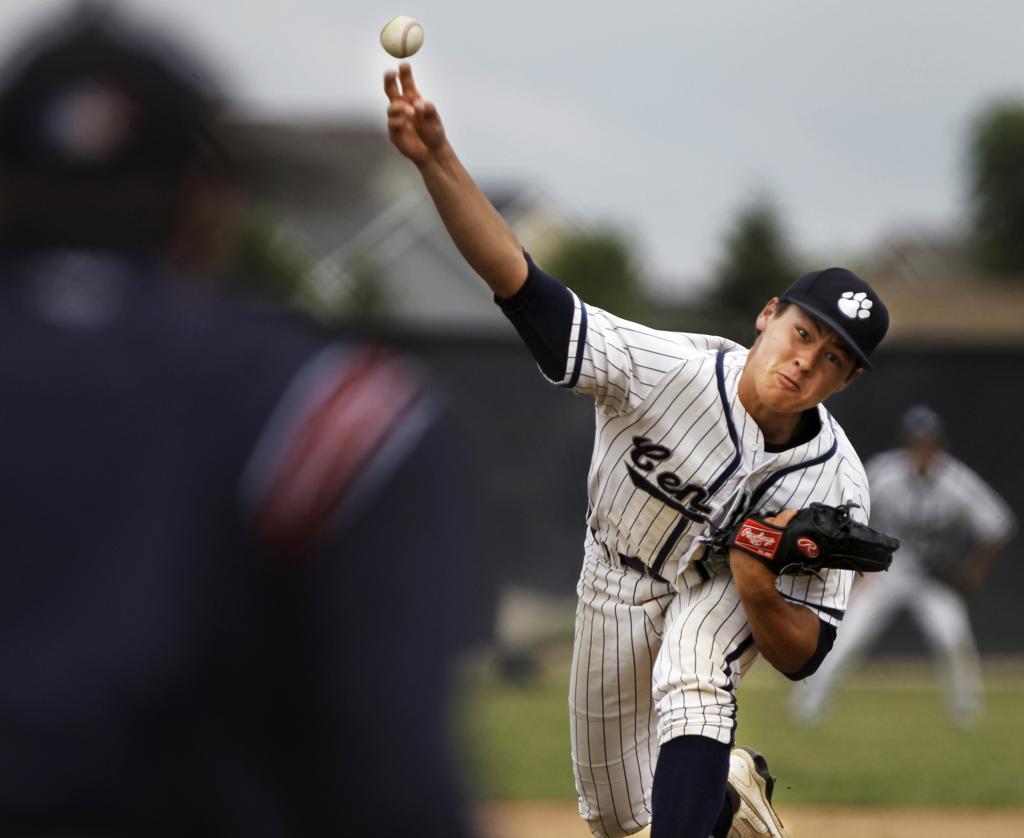 Three times the name "Mitch" was called, but each time it failed to produce the result Rochester was hoping for.

The Minnesota Baseball Gatorade Player of the Year was touted as the 44th-best prospect by Baseball America but was left out of the first 60 picks of the 2012 draft.

Brown's final high school start might have hurt his first-round status. In front of Twins General Manager Terry Ryan, Brown walked four, hit a batter and gave up four earned runs in a 4-2 defeat. Despite striking out 26 batters in two Section 1, 3A playoff starts, he walked seven batters and hit one.

The righthander throws a 95 mile-per-hour fastball, sharp-breaking curveball, 86-88 mph cutter and a quality changeup. His 6-2, 215-pound frame and delivery are considered by scouts to be professional baseball-ready.

Brown struck out 108 batters to finish with a 7-1 regular season record and a 0.91 ERA his senior season. He was unavailable for comment after Monday's selections.

A humble Brown wasn't sure if his name would be called in the first day of the draft. Though several experts projected him as a late first-round selection or compensation-round pick, he had no expectations a week ago.

"I don't want to have a big thing and not get drafted the first day," he said.

High school players were the favorites in the first round with 35 preps selected compared to 25 college prospects.

Though the Twins would not comment on Brown, there was speculation the organization would use one of its two compensation-round picks (No. 32 and 42) to select the pitcher. Now, Brown will have to wait until today's second round to see if he will be drafted by his home-state team.