Resting on the chain-link fence of North Commons Park in Minneapolis most afternoons is a four-figure investment: metal bats. Amateur baseball's most expensive piece of equipment can cost up to $400 apiece.

The expense had Minneapolis North baseball coach Mike Swann worried his team would be unprepared and possibly unable to play in its season opener. His and every high school team in the country was required to meet the new BBCOR (Batted Ball Coefficient of Restitution) bat standard now in effect.

For DeLaSalle, it meant using most of the team's fundraising dollars. Eastview received a monetary gift by its boosters for the expense. At Eden Prairie, the team mostly depended on the players and their families to foot the expense.

Nowhere was the challenge greater than in city schools such as North, where money for new bats is in short supply for teams and players.

"The issue and the challenge of getting products for inner-city baseball has been an issue and challenge for a long time," said Elliot Hopkins, National Federation of State High School Associations baseball rules editor and national interpreter for the country. "What schools are doing is being creative and joining together to raise money."

Minneapolis schools received aid from the Minneapolis City Conference and the Minneapolis Public Schools District. After an unexpected delay, a trio of unwrapped Easton bats arrived at North a week into the season, part of a $23,500 initiative by the school district to provide its seven high schools and seven middle schools with the newest technology.

All together the district purchased 81 bats, averaging about $1,500 per school.

"This is a unique situation," said Dave Wicker, Minneapolis Public Schools assistant athletic director. "But any time you are working with safety equipment in any sport, you are constantly purchasing to update. What was different here, it was all at once.

"Safety is always worth the investment."

Wood bats meet the safety requirement, but the cost of replacing broken ones makes them a non-starter.

"We have thousands of dollars worth of bats we can't use. Not even in practice," Sauk Centre High School coach Bryan Zollman said. "Yet, the bat companies made a mint at the expense of school districts who are all strapped for cash." 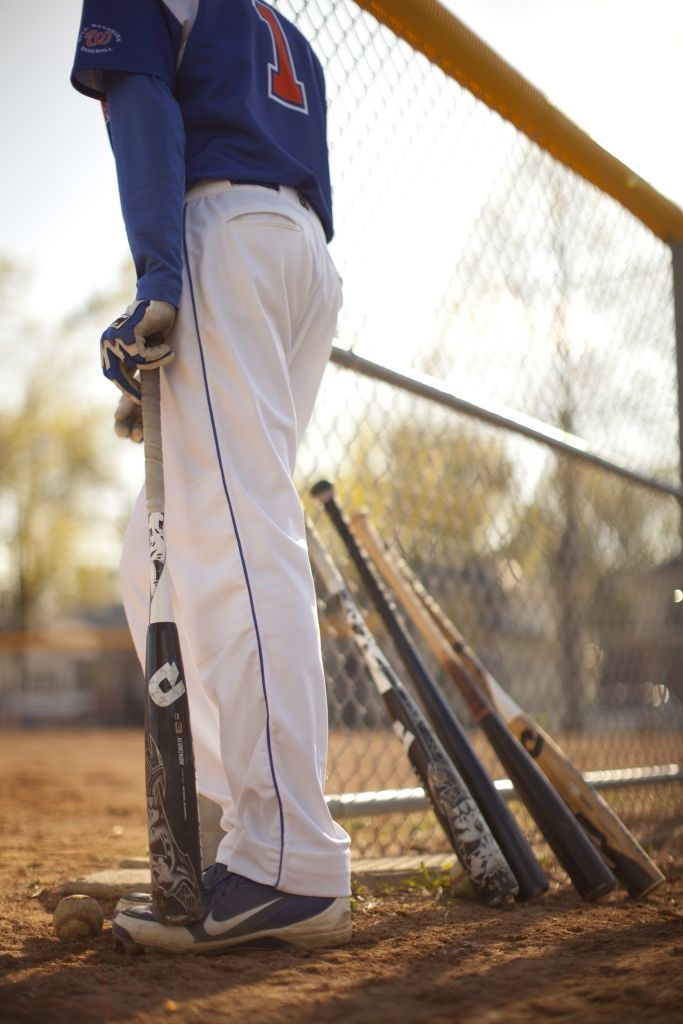 Minneapolis Washburn used a mix of wood and BBCOR-certified bats during a recent game against Minneapolis North.