After a quiet start, Fairmont posts a resounding inning and wins the Class 2A title

A seven-run sixth in the championship game against Roseau produced the game’s only runs. 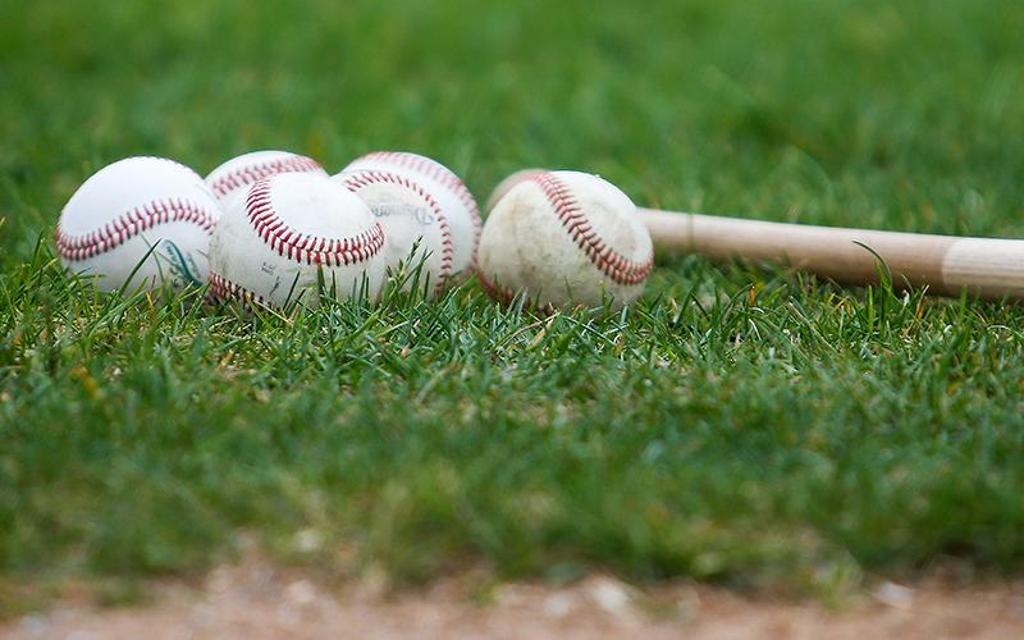 Football at the University of Minnesota awaits for Fairmont senior Zach Jorgensen, but for now Jorgensen can luxuriate in his short-lived stint as a baseball pitcher.

Jorgensen pitched a dandy in just his third start of the season, a two-hit, seven-strikeout, complete-game victory as Fairmont defeated Roseau 7-0 in the Class 2A state championship game Friday at Target Field.

“He hasn’t started many games for us because he’s that good of a catcher and other guys can pitch pretty well,” Fairmont coach Don Waletich said. “But we rolled the dice. He’s a senior, he’s a stud. We told him, ‘You’re going to be our starter today and you’re going to be our closer today.’ He said, ‘I’ll do that, Coach.’ And by golly, he did.”

Neither team generated much offense early in the game. Roseau pitcher Brady DeMars was every bit Jorgensen’s equal through five innings, giving up just two hits.

The Rams actually had the better chances early, getting runners on base in every inning after the first until the seventh. But they had two runners thrown out at third base, left the bases loaded and hit into two double plays, remaining scoreless.

Fairmont (27-3) broke through in the sixth. Jorgensen led off with a walk and scored the only run he needed when Nate Soelter’s sacrifice bunt attempt was thrown into right field. Before long Fairmont had scored seven runs on four walks, three hits and two errors.

“It takes timely hitting like that, with walks and getting on base and getting each other in,” Jorgensen said. “We always have that one inning every game where we get it done.”

Given a seven-run lead with three outs to go to secure his school’s first baseball state championship, Jorgensen tried to keep things simple.

“I just thought, ‘We only have to get three outs,’ ” said Jorgensen, who will be a preferred walk-on athlete for the Gophers football team. “It doesn’t have to be a strikeout. It could be any kind of out. Just get those three outs.”

Roseau (19-7) went down 1-2-3 in the seventh. After the final out, Jorgensen threw his glove down with exuberance. “There might be a hole in the ground out there,” he said. “The last time being in a Fairmont uniform and we got a state championship. It’s spectacular.”