Propelled by a catcher taking a pitching turn, Randolph tops Hayfield for the Class 1A title

Jacob Weckop, out from behind the plate, struck out 13, and Nolan Klocke took a loss despite striking out 15. 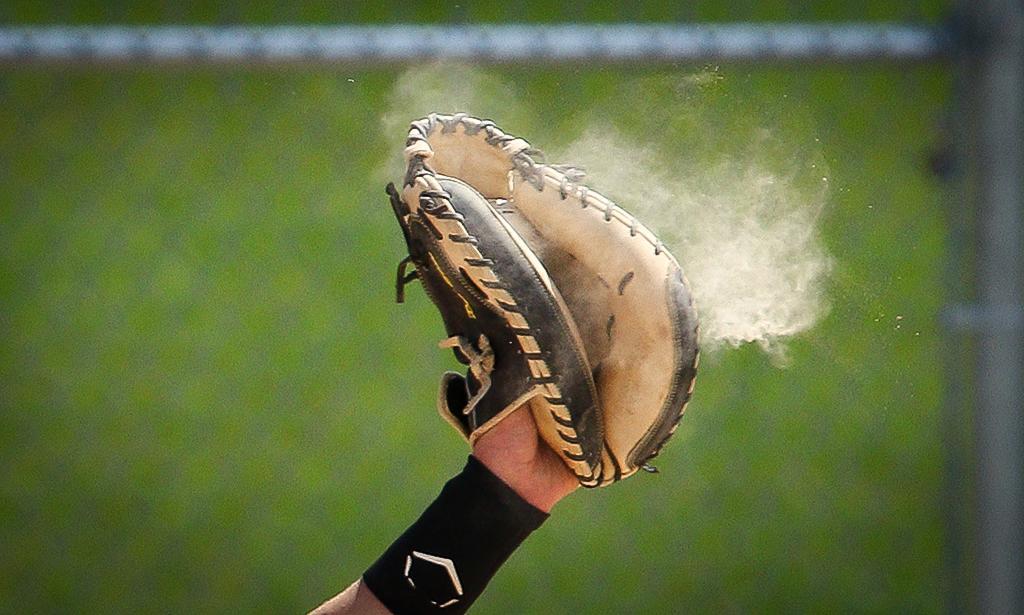 For much of the season, Randolph senior Jacob Weckop was the Rockets’ primary catcher.

Going into the championship game of the Class 1A baseball state tournament at Target Field, Weckop had made several spot starts and relief appearances on the mound this season and pitched around 30 innings.

On Friday morning, Weckop outdueled Hayfield senior Nolan Klocke to lead the Rockets to a 2-1 victory over the Vikings. Weckop allowed just three hits and struck out 13 as the Rockets earned the first team title in a boys’ sport in school history.

“For much of the season, we thought he might be our best pitcher, but we needed him at catcher,” Randolph coach Chris Stanton said. “He came through for us today.”

Hayfield had a runner at second with two outs in the seventh when Weckop got the final out on his 118th pitch.

Weckop, who had pitched 1⅔ total innings of relief in the Rockets’ first two state tournament victories (over Randolph and New York Mills), said he “felt good” in the seventh inning.

“The adrenaline was going,” he said. “My curveball was effective.”

Hayfield (24-3) took a 1-0 lead in the second inning on a two-out single by Zander Jacobson.

Randolph (25-1) tied the game in the third inning on a double by Andrew Jenkins before scoring an unearned run in the fifth inning when Collin Otto reached on an error and eventually scored on a passed ball.

Klocke allowed just three hits and one earned run and struck out 15.

Randolph had edged Hayfield 6-5 during the regular season.

Both teams had reached the Class 1A semifinals last year. Hayfield went on to win the championship game.