Baseball 2022 story lines: State champions from 2021 are prominent once again

Farmington’s roster is crowded with players who contributed to the Class 4A title last year, and it’s among three defending champs ranked No. 1. 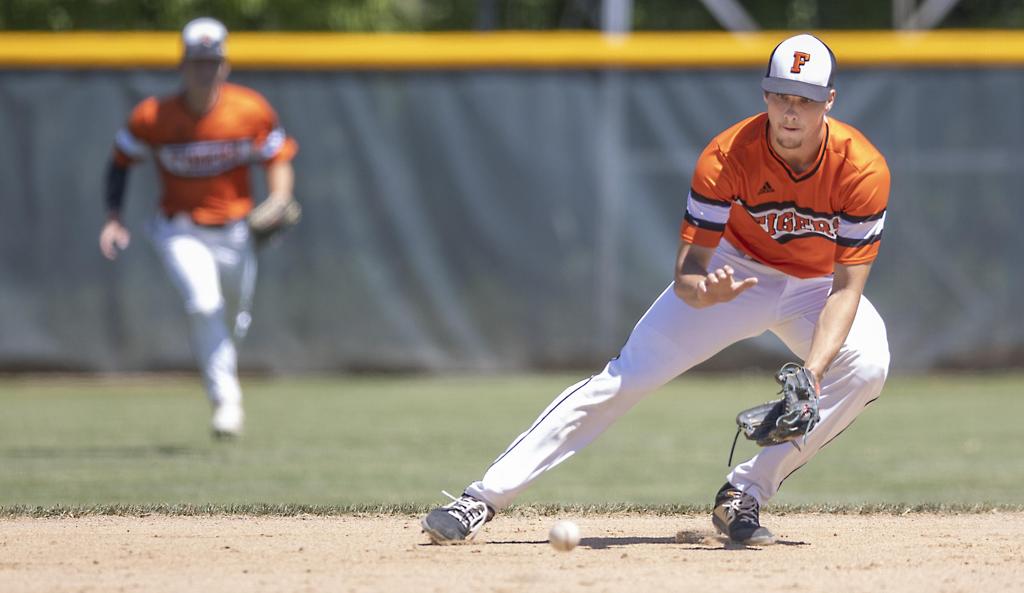 Shortstop/pitcher Kyle Hrncir is among the returning players who helped Farmington win a state title in 2021. Photo by ELIZABETH FLORES, Star Tribune

Jon Graff took over the Farmington program in the 2014 season. The Tigers were coming off a 7-11 season and in another year would be making the jump from the Missota Conference to the tough South Suburban. They won only three conference games in 2017.

Less than a decade into his tenure, Graff now leads the Class 4A defending state champions and the Tigers are thinking of repeating as the state’s best team.

“We return 10 guys who were part of our state championship team last year, including three of our top four pitchers,” Graff said. “We have 12 guys committed to playing in college, which also shows how deep we are.

“We believe with our pitching and depth we have a team that should compete for the conference and section championships as well as make another run at a state title.”

Andover looks to take next step

The Huskies are coming off a third-place finish in the Class 4A state tournament a year ago, and there’s plenty left. They welcome back six returning everyday players and all but one pitcher who threw in their three state tournament games a year ago. Andover had seven seniors sign letters of intent in November to play in college. The strong Northwest Suburban should once again have the Huskies battle-tested by section playoff time.

One of the perennial powers in the Northwest Suburban, Maple Grove is trying to cope with two key injuries. First-year coach Jeff Peterson, replacing legendary Darby Carlson, lost junior shortstop and pitcher/closer Sam Kliber for the season because of a broken tibia and fibula. Senior second baseman Aiden McMahon could return late in the season after suffering a torn ACL in the fall. They were set to hit first and third in the Crimson lineup.

Three of the four 2021 state champions opened the season ranked No. 1 in their class by the coaches association: Farmington in Class 4A, Glencoe-Silver Lake in 2A and Hayfield in 1A. Class 3A defending state champion Mahtomedi wasn’t far off, ranked second behind Mankato West.

One of the state’s best seniors is Hayfield outfielder/lefthanded pitcher Easton Fritcher, who has signed with the Gophers. Fritcher hit .543 with eight home runs, 48 RBI and 52 runs scored as a junior. On the mound, he went 11-0 with a 1.55 ERA, striking out 90 in 49-2/3 innings.