See everyone named to all-state teams for all four classes. 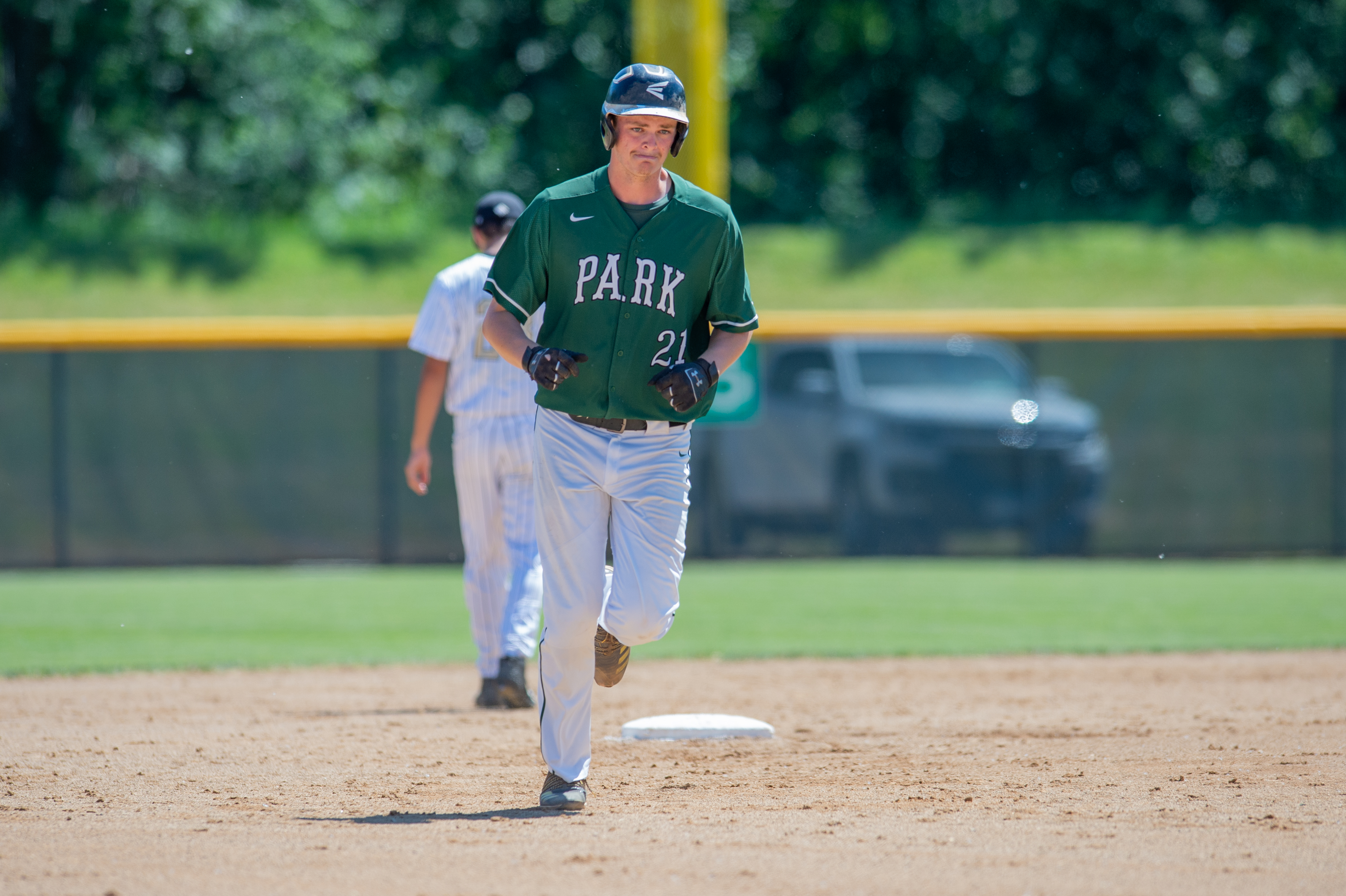 Park of Cottage Grove's Tucker Novotny produced from the mound and the plate this season, helping the senior earn a spot on the Minnesota High School Baseball Coaches’ Association 2021 Class 4A all-state team. Photo by Earl J. Ebensteiner, SportsEngine

Park of Cottage Grove went on a run during the tail end of the 2021 baseball season, and Tucker Novotny was a major contributor to his team’s successes.

The senior pitcher finished with a 10-1 record, a 1.26 ERA and 114 strikeouts in a team-leading 61 innings pitched. Included in Novotny’s victories was a 13-strikeout effort in the Class 4A state tournament quarterfinals, which translated into a 4-0 Wolfpack win over Rogers.

From the plate, Novotny hit .519 with five RBIs and one home run. His production from the mound and the plate helped the Wolfpack to a state tournament runner-up campaign and earned Novotny a spot on the Minnesota High School Baseball Coaches’ Association 2021 Class 4A all-state team.

The MSHSBCA released all-state teams for each class earlier this week.

Novotny was Park of Cottage Grove's lone player to make the Class 4A all-state team, however, four programs — Bloomington Jefferson, St. Michael-Albertville, Mounds View and Stillwater — led Class 4A with two selections each.

Find a complete list of each all-state team in the tables below.