See which players received honors from the state coaches' association. 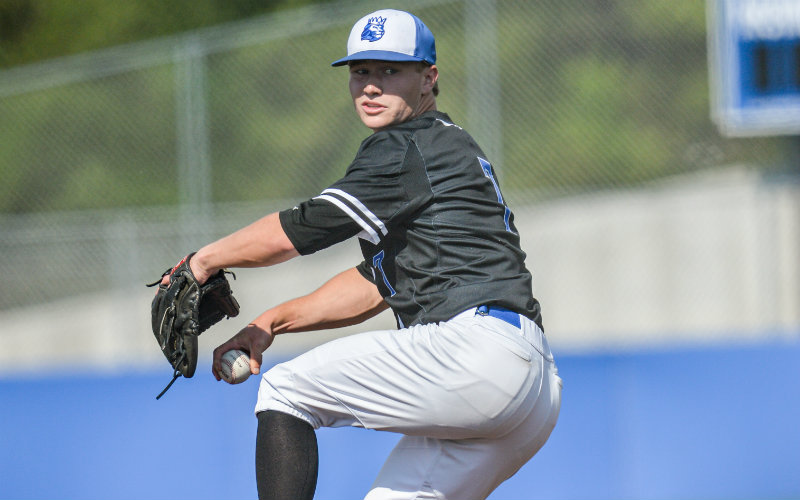 Wyatt Nelson was one of two Hopkins players this year to make the Class 4A all-state team.

Nelson, a center fielder and pitcher for the Royals, finished his senior campaign by helping Hopkins to its first Class 4A state tournament appearance by beating Lake Conference foe Wayzata 8-4 in the Class 4A, Section 6 final on June 7.

Nelson's teammate, Miles Halligan, a junior pitcher and third baseman, was the other Hopkins player to receive all-state honors. Nelson's 2019 campaign was particularly fruitful from the mound, where he threw 35 2/3 innings, racking up 72 strikeouts and a 1.57 ERA. He gave up just 17 hits and eight earned runs.

The all-state teams were announced by the state coaches' association upon the conclusion of the spring season.

Drew Gilbert, a pitcher and center fielder from Stillwater who will play for Oregon State next spring, received Player of the Year honors from the coaches' association. Gilbert was also chosen the Star Tribune Metro Player of the Year and Mr. Baseball this spring.

Scroll below to see complete lists of who made the all-state teams from each class.