Class 2A and 1A baseball championship previews

Both 2A teams, Minnehaha Academy and Duluth Marshall, have made it this far in recent years; in 1A, BOLD looks for a second title while New York Mills seeks its first. 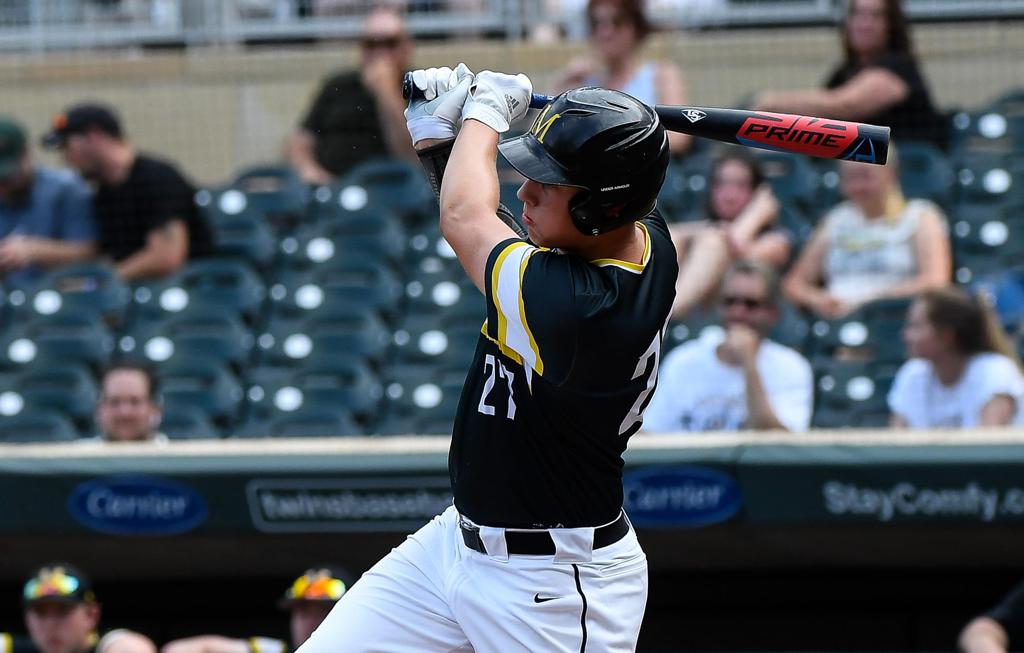 Why Duluth Marshall will win: Unfinished business. Duluth Marshall lost to Maple Lake 8-4 in the 2018 championship game. The Hilltoppers have three Division I players: Pitcher Ben Pedersen, who is expected to start in the final, is headed to Missouri. Shortstop Peter Hansen is going to Bradley and second baseman Maddux Baggs to soon-to-be D-I Augustana (S.D.). Balance: As a team, they hit .416 and have a 0.95 ERA.

Why BOLD will win: The Warriors have had their sights set on a second state title this decade, also winning the championship in 2013. Fifteen of their 17 players are accustomed to the setting; they were part of the school’s state runner-up football team in the fall. The team is well-rounded with power, speed and good pitching depth.

Why New York Mills will win: The Eagles always have a solid pitching staff, and this year is no exception. They have only allowed four runs in their past five games, one in each state tournament game. New York Mills, with two state tournament runner-up trophies in program history, is ready to take the next step.