See who fans voted as the top performer from May 6-11. 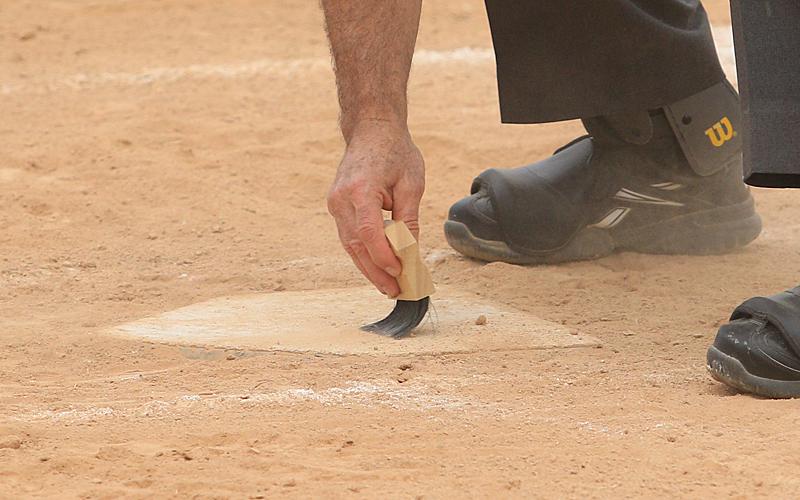 Athletes are considered for the weekly top performer poll only if their stats are entered on the MN Baseball Hub by 10 a.m. on Sundays. If coaches or members of their staffs need access to enter stats, please email mnhubs@sportngin.com.

Danny Callahan, Cretin-Derham Hall. The senior pitcher did everything the Raiders needed, both on the mound and at the plate, to secure a 3-0 win against Roseville on May 6. Callahan pitched seven innings, gave up one hit and two walks and struck out four batters. At the plate, Callahan tallied two hits and one RBI.

Noah Christenson, Buffalo. In a 4-3 win against Rogers on May 9, Christenson pitched five innings — allowing one earned run on six hits and tallying five strikeouts. At the plate, the junior did most of the heavy lifting for the Bison, as he recorded three of his team's six hits and knocked in three runs.

Parker Johnson, Hopkins. The junior led the Royals' offense with his best game of the season when they needed it most. Johnson tallied three RBI on two hits — a single and his first home run of the season — in a 5-4 win over Coon Rapids on May 11. He also stole a base and scored two runs.

Riley Schroeder, Providence Academy. Schroeder narrowly missed a no-hitter but still walked away with a 4-0 victory over Mounds Park Academy on May 6. Schroeder pitched seven innings. He gave up a season-low one hit and recorded 11 strikeouts.