See who fans voted as the top performer from April 15-20. 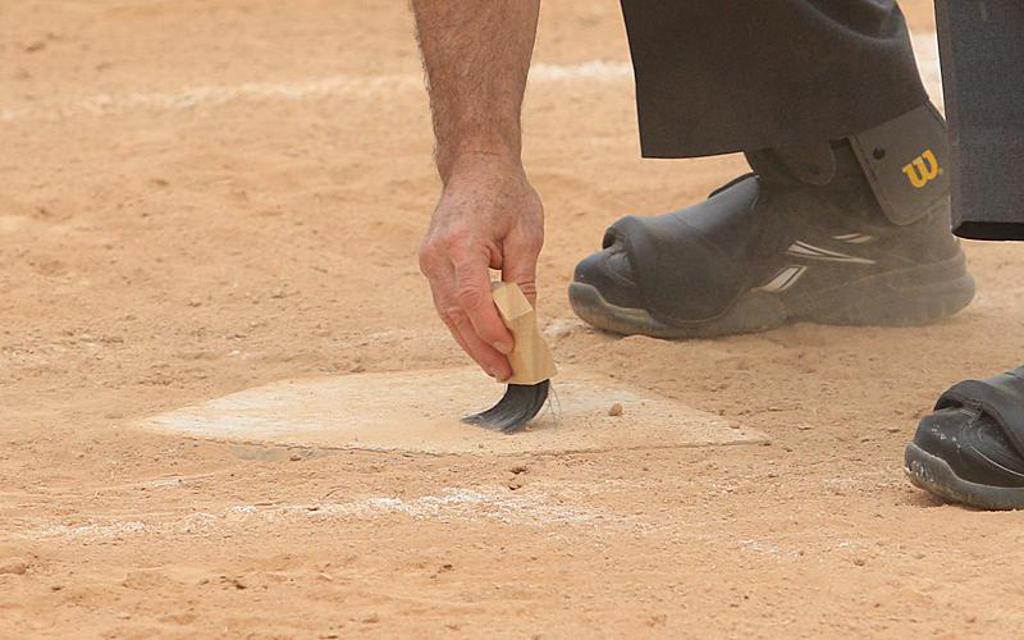 Athletes are considered for the weekly top performer poll only if their stats are entered on the MN Baseball Hub by 10 a.m. on Sundays. If coaches or members of their staffs need access to enter stats, please email mnhubs@sportngin.com.

Connor Hogg, Columbia Heights. Hogg produced on the mound and at the plate in a 5-2 win over New Life Academy on April 18. In six innings, the junior struck out five batters and allowed one earned run on four hits. Hogg also tallied one hit, one walk, one stolen base, one run scored and two RBI.

Wyatt Nelson, Hopkins. The pitcher gave up just one earned run in his first outing of the season, a 4-1 win against Edina on April 18. Nelson, a senior, pitched seven innings, allowed four hits and threw four strikeouts. He also hit a double, tallying an RBI.

Tyson Stritesky, Eden Prairie. The senior pitched six nearly perfect innings in his first outing of the season. He gave up one hit and one walk while striking out 11 batters in the Eagles' 1-0 victory over Minnetonka on April 16.

*Stats and records as of April 21.