April 26: The Ponies and Royals, who both compete in the Suburban East Conference and in Class 4A, Section 4, meet in what projects to be a marquee pitchers' duel. 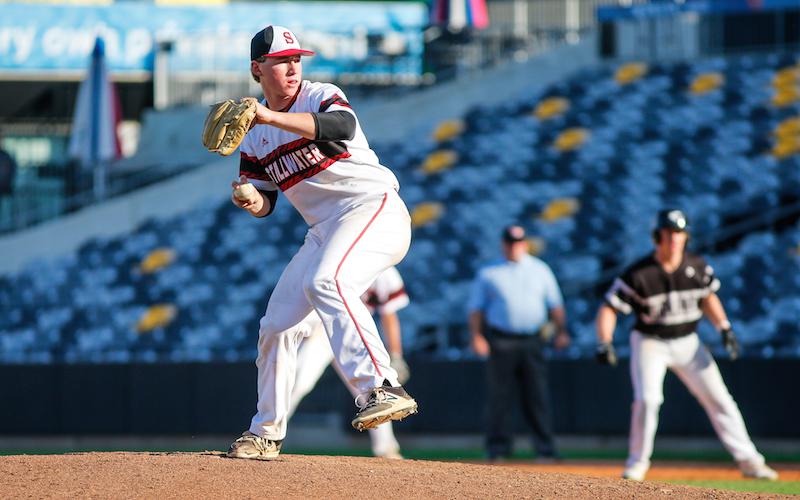 Editor’s note: In observance of the Easter holiday, we will not be publishing Top Games the week of Sunday, April 21. As a result, our writers have included two weeks worth of games for the April 15 edition.

Other games to keep an eye on

Austin vs. Red Wing, 5 p.m., Thursday, April 25. Austin (1-1, 0-0) plays Class 3A, Section 1 and Big 9 Conference foe Red Wing (2-1, 0-0) for the second time since losing both of its double-elimination section playoff games to the Wingers a year ago. The programs met to open this season with Red Wing winning the nonconference matchup 7-3.

The MN Baseball Hub poll is for entertainment purposes only.