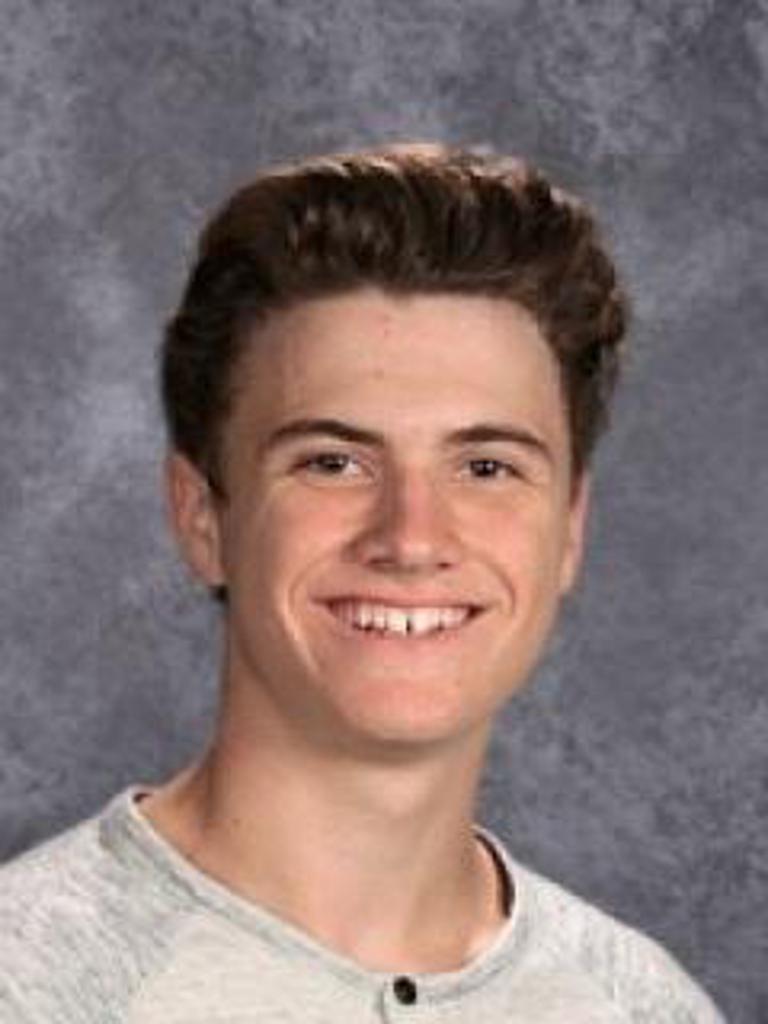 Haring has thrown four consecutive shutouts, giving him five on the season while posting an 8-1 record with a 0.62 ERA. “An absolute leader who is a bulldog on the mound,” Blaine coach Eric Feigum said. “He locates his pitches, changes speeds, and is fun to watch.”