Before Matthew Tautges could hit the walk-off single in No. 3 seed Pierz’ 1-0 victory over Duluth Marshall (19-6) in the Class 2A semifinal game Friday, the senior pitcher had to record his toughest outs of the game.

Tautges and the Hilltoppers' Derrick Winn were in control during much of the game. Winn struck out seven, including the side in order in the fifth, as he pitched the entire game. Tautges struck out just two in the first six innings, but he didn’t allow the Hilltoppers to string together hits.

In the seventh, though, Tautges faced a bases-loaded jam with one out. Winn had led off with a single to left field before stealing second. Ben Pedersen advanced Winn to third with a single. An eventual intentional walk loaded the bases.

A pop fly to right field seemed like it would give Winn the chance to tag up and try to score, so Tautges ran to the foul line to see where the ball would land. He and those in the Pierz dugout yelled for Thomas Funk to let it drop.

“I was hoping he was going to hear it,” Tautges said.

Funk let the ball drop in foul territory, and Tautges responded by recording a strike out and forcing a ground out.

In the bottom half of the inning, Tautges went to the plate with runners on first and second. He hit a low line drive to right field that took a short hop in front of the Duluth Marshall right fielder.

After he crossed first base as the winning run scored, sealing his team’s berth in the championship against No. 1 seed Minnehaha Academy, Tautges threw his helmet high into the air.

No. 3 seed Pierz beat Duluth Marshall 1-0 on a walk-off single by pitcher Matt Tautges to advance to the Class 2A baseball championship game.

In the top of the seventh inning, Tautges got out of a bases-loaded jam with one out. That was the only time Duluth Marshall had a runner get to third base.

When he came to the plate with runners on first and second, he lined a hit to right field, where it took a short hop in front of the fielder. When Pierz (26-2) won, Tautges flipped his helmet off at first base and sent it high into the air.

Pierz will play No. 1 seed Minnehaha Academy at Target Field on Monday for the state championship. 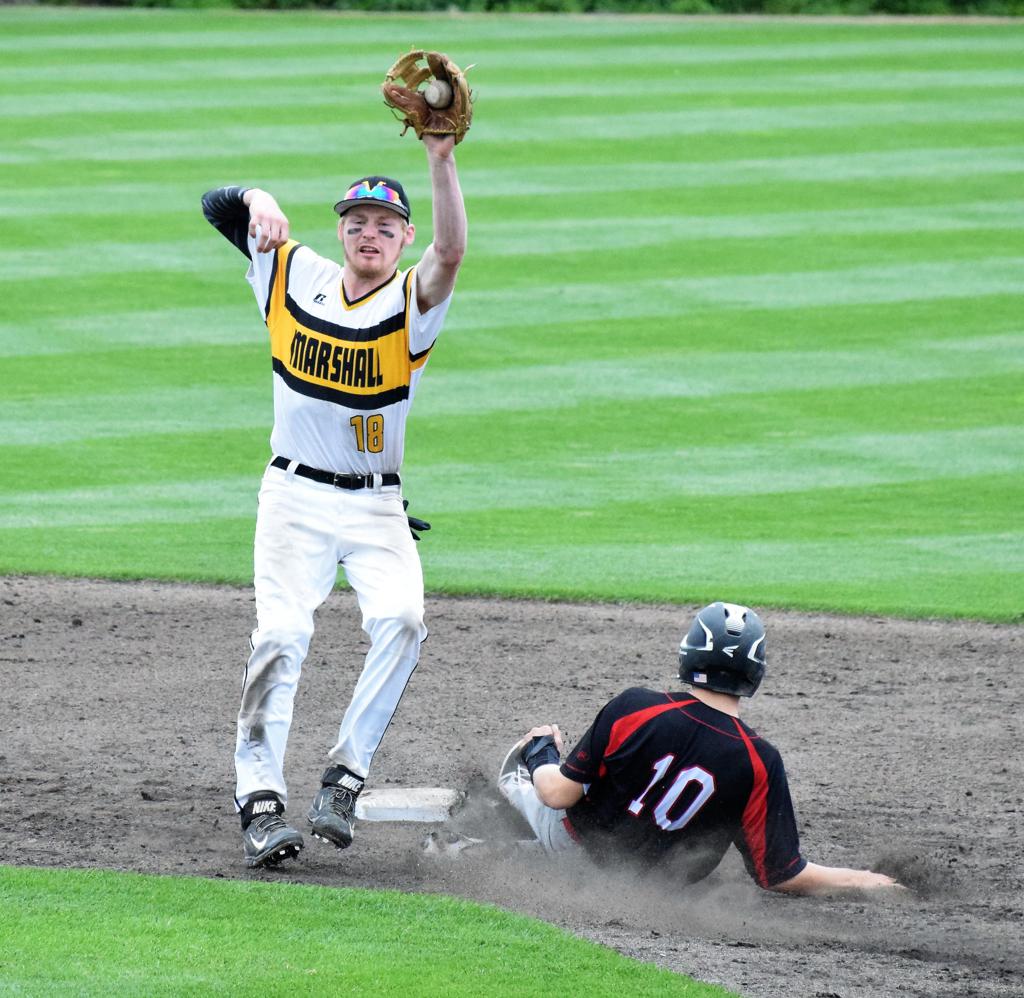 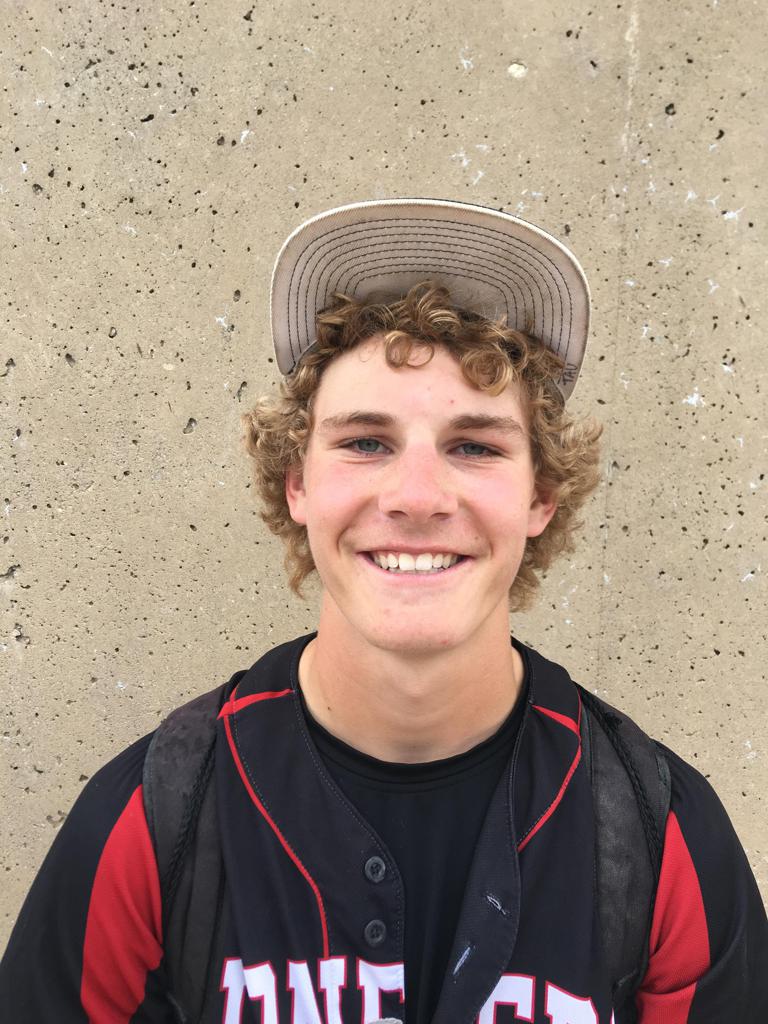